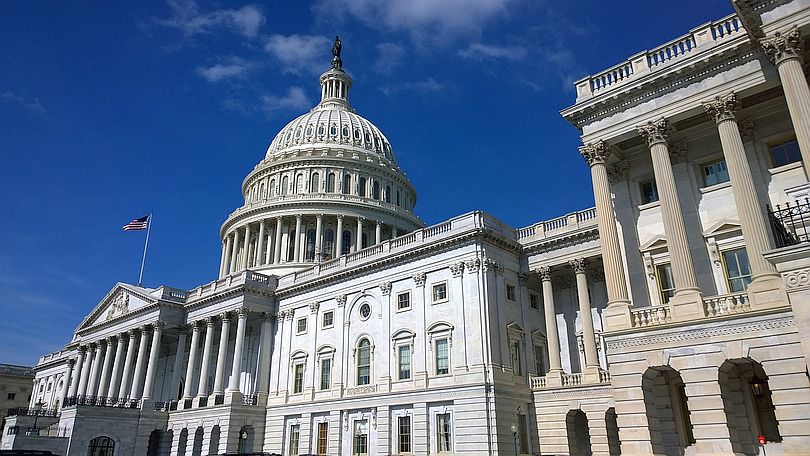 In what has become a rare act of bipartisanship in government, President Donald Trump has signed an anti-opioid abuse legislative package aimed at reducing opioid-related addiction and deaths across America. Trump had declared the opioid epidemic a public health emergency in 2017, a proclamation which set the wheels in motion to empower the government to respond more quickly to the crisis.

After a 353-52 vote in favor of the bipartisan-sponsored bill in the House, the Senate in September passed the measure, per Reuters, by a 98-1 margin, with President Trump signing the package into law within the past week, almost exactly one year to the date he declared the public health emergency. Now that it has been enacted, the bill is expected to tackle a problem that was a large part of a record 72,000 deaths in 2017 related to drug overdose.

Under the legislation, which some Congressional members said still falls short of needed measures, there will be, per Reuters, increased access to substance abuse treatment via Medicaid (the federal health insurance program for the poor and disabled); a cracking down of mailed shipments of illicit drugs such as fentanyl (a synthetic opioid much more potent than heroin); and an offering of newly established federal grants earmarked for the overdose crisis.

Kellyanne Conway, a Trump adviser, said that the anti-opioids package will not only enhance efforts to educate the public about opioid use and addiction but will also increase efforts to secure the Mexican border to prevent drugs from coming into the United States.

Opioid Epidemic by the Numbers

Per the U.S. Department of Health and Human Services, here are some key numbers based on data from 2016 and 2017 related to the opioids epidemic, pointing out just how serious a problem the opioid crisis is:

As cited in this space in October 2017, “The Centers for Disease Control and Prevention (CDC) has pegged the annual economic burden of prescription opioid misuse at just under $80 billion a year in the U.S. alone, with that factoring in expenses related to health care, lost productivity, addiction treatment and criminal justice involvement. Among the opioids often mentioned at the center of this health crisis are oxycodone, morphine, meperidine, hydromorphone, methadone, buprenorphine, codeine, fentanyl, and hydrocodone, per a CNN report that came out in September (2017).”

One area in which the new federal anti-opioid measures are expected to offer a significant benefit are in rural America, where access to drug treatment facilities is limited. Plus, many smaller communities feel the kind of economic pinch that can make even basic health-care access all that more acute a problem.

“So what you have are some very serious problems – particularly around the economy and opioid and drug abuse – that really worry people,” says Robert Blendon, a professor at Harvard's T.H. Chan School of Public Health, quoted at National Public Radio.

As medications available only through prescription, opioids are used mainly as “pain killers,” acting on opioid receptors in the brain and spinal cord to diminish the intensity of pain-signal perception. They also can activate within our brains a state of euphoria, or high, that enhances the potential for misuse and addiction. Alternatives to opioid usage in regard to pain management include the following, but keep in mind that pain conditions of an acute or chronic nature, especially, also beg consultation with your personal physician.