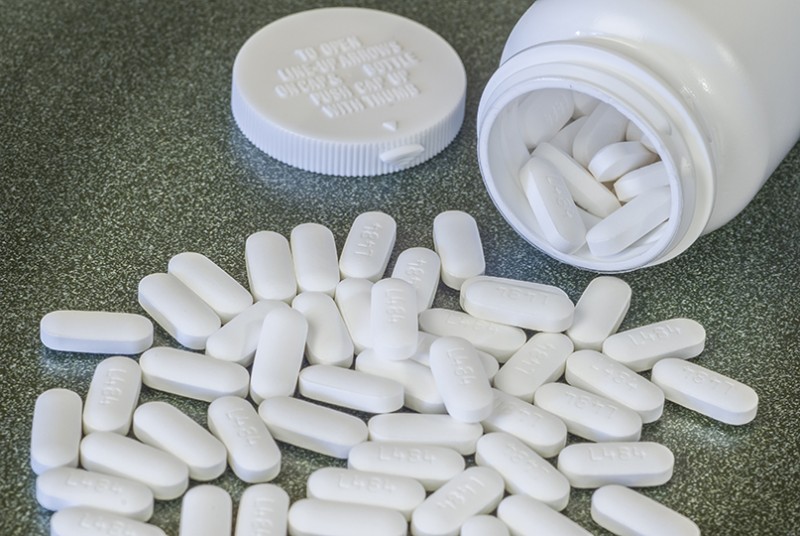 On Thursday, October 26, President Donald Trump declared the growing opioid epidemic a national public health emergency, stating that “We can be the generation that ends the opioid epidemic.” This might take a while. The opioid crisis, which involves highly addictive narcotics used to manage pain, has been growing steadily for more than 20 years, with about 90 Americans dying daily from opioid overdoses, per a June 2017 Washington Post report, as cited at drugabuse.gov.

The Centers for Disease Control and Prevention (CDC) has pegged the annual economic burden of prescription opioid misuse at just under $80 billion a year in the U.S. alone, with that factoring in expenses related to health care, lost productivity, addiction treatment and criminal justice involvement. Among the opioids often mentioned at the center of this health crisis are oxycodone, morphine, meperidine, hydromorphone, methadone, buprenorphine, codeine, fentanyl, and hydrocodone, per a CNN report that came out in September.

At the crux of this crisis is how the medical use of these opioids has changed over the years. It is now being frequently prescribed by medical professionals for the treatment of long-term chronic pain, when in fact they were originally intended to be limited to short-term cases involving acute pain or terminal pain. Pharmaceutical companies in the 1990s assured healthcare providers that prescription opioids were not addictive.

It didn’t take long for drug companies to be proven wrong. One such company was Purdue Pharma, which in 1995 had introduced OxyContin (a longer-acting version of oxycodone) as a safer pain pill, one whose contents would be slowly released in the body over 12 hours.

In 2007, per cnn.com, Purdue Pharma was hit with federal criminal charges for its alleged misleading advertising of the opioid as safer and less addictive than other pain medication. The company and its three leading executives pleaded guilty to the charges, and the company agreed to pay more than $630 million in criminal and civil fines.

Per drugabuse.gov, opioids are “medications that act on opioid receptors in both the spinal cord and brain to reduce the intensity of pain-signal perception. They also affect brain areas that control emotions, which can further diminish the effects of painful stimuli.” As recent as the opioids health crisis is, these types of analgesic drugs have been around for centuries, also being used for conditions such as coughs and diarrhea, in addition to the treatment of pain.

As accessible as opioids are because they are relatively inexpensive and can be easily prescribed by a health care professional, they do come with a price; their side effects can include sedation, dizziness, constipation, physical dependence, tolerance, and respiratory depression, per National Institutes of Health. Long-term physical effects can also include liver damage (particularly from drugs that combine opiates with acetaminophen) and brain damage from hypoxia, which is related to respiratory depression.

Relieving pain is not the only “benefit” experienced by patients using opioids – these drugs can also activate within our brains what are referred to as “reward regions,” producing a state of euphoria, or a “high” – that is foundational to the potential for misuse and addiction, per drugabuse.gov. In this sense, opioids are much like heroin, which more than 100 years ago was made from morphine and used as a pharmaceutical that carried an increased chance of addiction and overdose, even for patients who were taking the drug as prescribed.

This euphoric feeling is caused by our brain’s release of significant amounts of dopamine, which provides the intensely pleasurable feeling and boosts the desire to be given more when that “high” starts to fade. The challenge for health providers in prescribing opioids is to carefully assess patients in terms of their susceptibility to such addictive tendencies.

Other risks and dangers associated with opioid use: