What Are Opioids? Are They Dangerous? 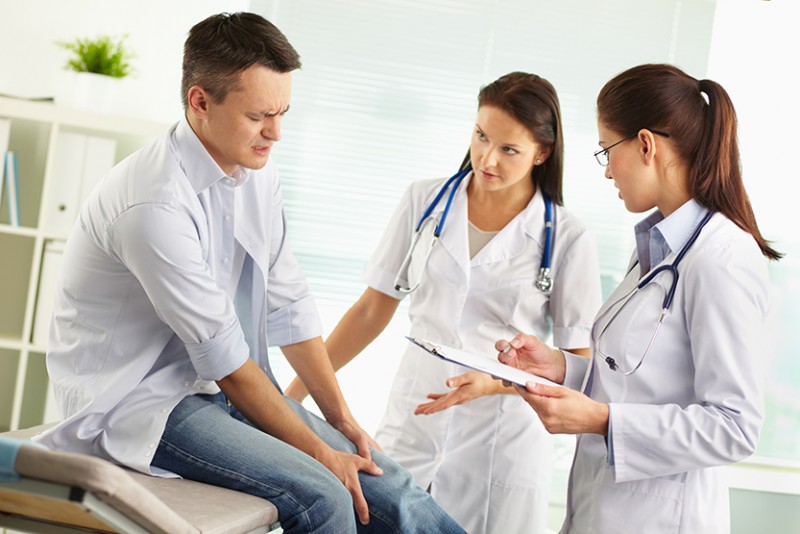 Opioids, also known as opiates, are powerfully effective yet relatively inexpensive medications most often used in the management of pain. More than 100 million Americans contend with chronic pain, and for nearly 20 years physicians have routinely prescribed opioids such as morphine, hydrocodone, oxycodone and fentanyl to control pain symptoms in suffering patients.

These drugs work by binding and acting on opioid receptors located in the spinal cord and brain to reduce the intensity of pain-signal perception, per drugabuse.gov. They can also influence the part of the brain that regulates emotion, which can further decrease the adverse effects of painful stimuli. For centuries, opioids also have been used to treat coughs in the case of severe lung conditions as well as diarrhea, among other uses.

Health experts say that opioids are most effective when used to treat acute pain for the short term, such as in the days following oral surgery. Longer-term use is deemed less practical both from the standpoint of nasty side effects and more-serious concerns such as the risk of addiction, dependence, respiratory depression or increased tolerance to the drug (which requires increasingly larger and/or more frequent doses to achieve the same benefit). Common side effects can include dizziness, nausea, vomiting and constipation, and, in less-frequent cases, hormonal dysfunction and muscle rigidity, per National Institutes of Health (NIH).

As useful and effective as opioids are, they have a dark side that health providers and regulatory agencies have been trying to come to grips with for years. Opioids, which are extracted from the sap of the opium poppy (a big moneymaker in the mountains of Afghanistan), are one of the most abused drugs in America – they are easy to procure, readily prescribed (although that is diminishing, thanks to wary physicians) and highly addictive. That’s in large part because of the euphoria these drugs can produce in the user in addition to masking the pain symptoms.

This euphoric response in the brain comes from the release of large amounts of dopamine, which provides the intensely pleasurable feeling and serves to reinforce the desire to ingest more when that “high” starts to fade. The challenge for health providers in prescribing opioids is to carefully assess patients in terms of their susceptibility to such addictive tendencies. Some patients, mindful of this, will ask their provider to prescribe a different pain reliever known to be less addictive. Good for them.

Overdose deaths from the overuse of opioids had, according to the Centers for Disease Control and Prevention (CDC), tripled between about 1990 and 2010, with nearly 16,000 deaths from opioid overdoses occurring in 2009. Short of death, an overdose of an opioid can cause respiratory depression, which is unusual, slowed breathing, that results from how the drugs operate on the respiratory centers in the brain stem, per health.com. “The body’s regulation breathing gets blunted, basically,” said Dr. Roger Chou, MD, and associate professor of medicine at Oregon Health and Science University, adding that it’s important to begin a patient’s opioid regimen with a low dose and then increase it gradually.

There are other notable risks and dangers associated with opioid use (and abuse):