Alternatives to Addictive Painkillers and Opioids 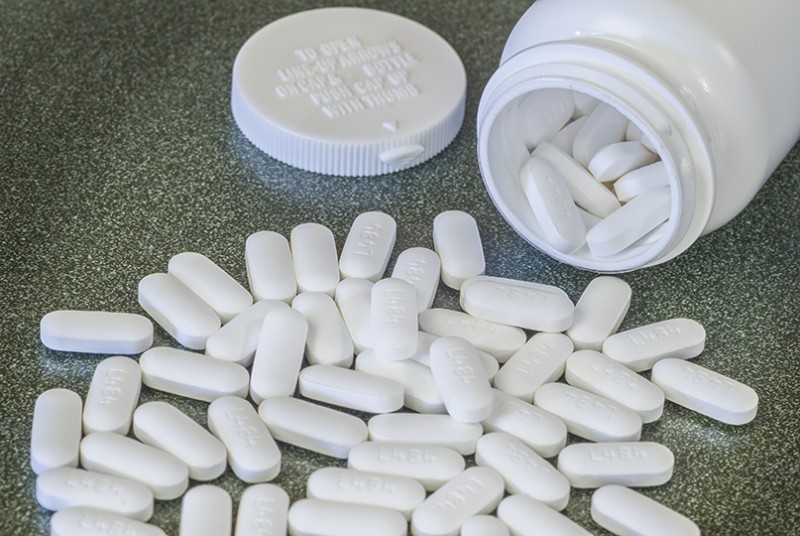 There are alternatives for your pain without having to use addictive pain killers. Pain’s arrival in our body always begs one question of us: How can I get rid of it? Physical pain has been the bane of man’s existence for thousands of years. That’s at least how long health providers tasked with treating pain have used painkillers to help suffering patients. Meanwhile, medical science keeps searching for or devising new, more effective painkillers, to include opioids, many of which have given rise to dependency and addiction.

For years, doctors in good faith have prescribed, and pharmacies have filled prescriptions for, painkilling drugs to patients to help relieve their pain, whether it be short-term or chronic. However, such prescribed use has occasionally led to nonprescribed use; patients can become dependent on and even addicted to painkillers while seeking relief from sources of great discomfort such as back pain, joint pain, migraines, various surgeries and even chronic pain syndrome. 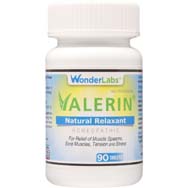 It’s not just the pain-relieving aspects of opioids and other painkillers that such prescription-drug users experience – some of these medications produce a high, also described as euphoria, that can be especially addictive, in part because of their brevity. Also, long-term painkiller use can result in physical dependence in which our body adapts to the drug’s presence, eventually “begging” for higher and higher doses to achieve the same pain-relieving effects. Without this increased dosage, the afflicted can find it difficult or even impossible to make it through the day without the drug. Bottom line: painkillers only mask the targeted pain – nothing gets cured.

Opioids, or opiates, also known as narcotic pain relievers, per verywell.com, are among the painkilling drugs most abused. Derived from the opium poppy, per drugfreeworld.org, opioids have been used for many centuries for medical purposes as well as recreational. Opium’s most active compound is morphine, which gets its name from Morpheus, the Greek god of dreams. As powerful as morphine is, it is also highly addictive, as many Civil War soldiers found out in the nineteenth century. Another drug derived from opium is codeine, which was first isolated in France in 1830 and came to be used mostly as a cough suppressant.

Other highly addictive painkillers available only through prescription include:

The addictive power of such drugs can lead to desperate measures, such as those taken by criminals robbing pharmacies – not for the cash, but for the drugs, such as OxyContin. Without the painkiller, addicted pain sufferers can experience severe withdrawal symptoms that include not only the return of the original pain, but also new pain in the muscles and bones as well as insomnia, diarrhea, vomiting, uncontrollable leg movements and what is known as “cold turkey” – cold flashes accompanied by goose bumps.

There is good news for pain sufferers, though, and it comes in the form of herbs that have demonstrated a great capacity for dealing with pain – by not masking it, but by attacking the source of the pain symptom, which often involves some sort of inflammation. Natural supplements made from these herbs can bring relief without the side effects and or the nasty withdrawal symptoms.

As always, it is advisable that you discuss use of any supplements for medicinal purposes with your physician or health provider. You want to be sure there is no potential for an adverse reaction stemming from a health condition you have or if the supplement conflicts with a prescribed medicine you are taking. For instance, some pain-relieving herbs are natural blood thinners to be avoided by anyone already taking blood-thinning medicine.

Here are four healthy alternatives to addictive painkillers and opioids: