'S' is for Sweeteners: Health, Nutrition & Supplements A to Z 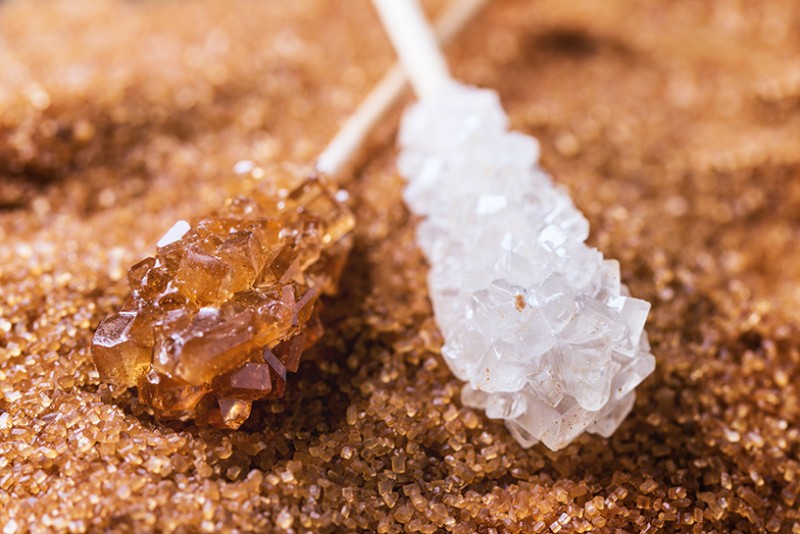 Many of us, and hopefully most (if not all) of us, are learning more and more each year about what to put in our mouths and what to leave just where it is. One of the hardest parts about all this, though, is knowing what to do about sugars and sweeteners. Everyone has a dietary weak point (or soft spot – take your pick), and for many of us that starts and ends with sweets. That ranges from taking your pick from among desserts on the buffet table to your preference for what to add to your next cup of coffee or glass of iced tea.

For now, let’s talk about that last part and, more specifically sweeteners; what’s good for you and what isn’t. The choices have become borderline overwhelming – the options in recent years have gone from the simplicity of cream and/or sugar to an assortment of sweetener types that leave many of us scratching our head right before we tear open another small packet or two to pour and mix into our preferred drink.

Choosing a Sweetener: Natural or Artificial

When it comes to choosing a healthy sweetener, it usually comes down to natural or artificial – although that choice has already been made for us in regard to bottled or canned soft drinks and other common potables such as fruit juice and flavored specialty waters. Aspartame, anyone? Untold millions of Americans regularly and perhaps unwittingly ingest aspartame, like that found in some soft drinks, either unconcerned or unaware of the presence of aspartame let alone its purported health risks, ranging from headaches to brain lesions.

Beware the terms “sugar free” or “diet,” used for artificial sweeteners and sugar substitutes, which, per Mayo Clinic, graces the packaging for everything ranging from soft drinks, chewing gum, jellies, and baked goods, to candy, fruit juice, ice cream, and yogurt. Just be careful, and don’t be shy about asking related questions of your physician or a licensed nutritionist or dietician so you can be better informed when buying and using any such product.

Artificial sweeteners as substitutes for sugar can be beneficial to users in terms of weight control (thanks to reduced or no calories) and for diabetics (because they are not carbohydrates, they don’t raise blood sugar). Still, though, ask a health expert for guidance. Know what you are putting into your body.

For now, let’s focus on sweeteners over which we do exercise control and, presumably, discretion. First, some eye-opening numbers that can quickly change a sweet tooth to a sour disposition. Per mindbodygreen.com, the average American today consumes about 130 grams of sugar a day compared to nine grams a day back in 1822. Now for the BIG numbers – the average person eats and drinks more than 3,500 pounds of added sugar in a lifetime, which is the equivalent of 1.7 million Skittles or an industrial-sized dumpster full of sugar.

Here’s something else to keep in mind about sweeteners, specifically the artificial variety. According to William Cole, a licensed functional medicine practitioner quoted at mindbodygreen.com, and citing various studies, “These chemical sweeteners actually change the bacterial makeup of your microbiome. This can be a trigger for autoimmune problems, diabetes, and metabolic disorders.”

Safer and Natural Sweeteners to Consider

If regular processed sugar, like that found on the typical American kitchen countertop, or artificial sweeteners that contain aspartame, sucralose, saccharin, acesulfame, or neotame have been crossed off your list, here are some natural sweeteners to consider – such as when sweetening your coffee: