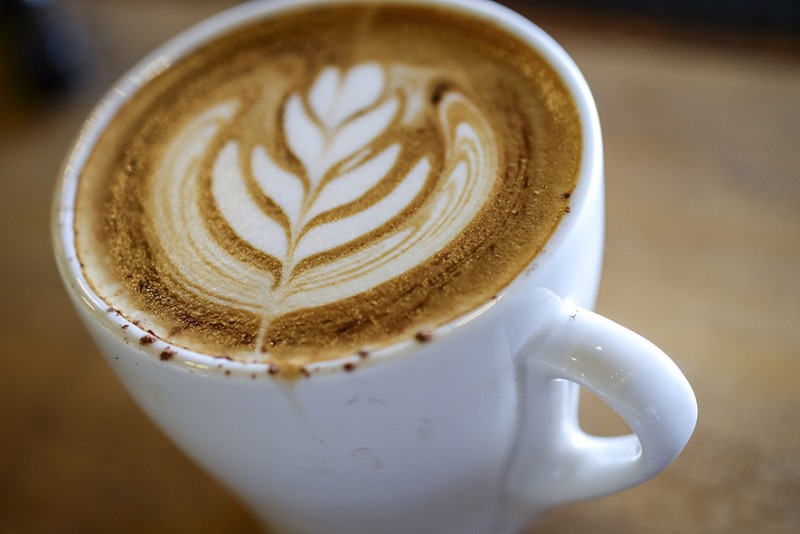 It doesn’t take a sweet tooth to know there are many artificial or alternative sweeteners that promise zero calories and maybe even weight loss. Also referred to as non-nutritive sweeteners – that’s right, they offer little or nothing in the way of nutrition – these substitute sweeteners carry a hopeful and carefully cultivated message of alleged health, yet in many cases they can cause unwanted symptoms ranging from headaches to weight gain to cardiovascular disease.

Those of us who have consumed diet soft drinks, or sweetened our cups of coffee with a sugar substitute or looked closely at the labels of packaged comfort food, know many of the names of these taste-enhancing ingredients quite well: aspartame, dulcin, Equal, NutraSweet, saccharin, sucralose, alitame, sorbitol, fructose, glucin – the list goes on and on.

Many of these substances or products have been around for decades and regularly consumed daily by millions of Americans – both wittingly and unwittingly. Did we say “unwittingly”? In fact, we did. Artificial sweeteners can be found in myriad consumables that we might never have thought of, such as toothpaste, mouthwash, salad dressings, cough syrup, alcoholic beverages, chewing gum, breakfast cereals, yogurt and some baked goods, per draxe.com.

Maybe none of that concerns you, but it should at least give you pause. Here’s why: although recent research has downplayed the cancer-causing risks of long-term use or consumption of sugar substitutes, other serious health concerns are linked to artificial sweeteners. Take aspartame (in very limited quantities, thank you), for instance. A test tube study in England concluded that aspartame – often associated with diet soft drinks – is toxic to brain cells. Animal studies have also shown aspartame can increase blood-sugar levels, which is why diet soda and diabetes references are often joined at the hip.

We already know that too much sugar can be bad for us – that message has been hammered home for more than 50 years, and it’s what has given rise to so many brands of artificial sweeteners. Excess sugar has been connected to heart disease and liver disease in addition to diabetes, per University of California-San Francisco research, cited at rodalesorganiclife.com. Let’s also not forget sugar’s propensity to promote tooth decay and cavities.

That’s not the whole picture, however; believe it or not, pure sugar might be getting a bad rap. So, you say, there’s also always that weight-loss benefit of other sweeteners the further defiles sugar’s reputation? Not so fast. Experts postulate that zero-calorie artificial sweeteners, ironically, can promote greater weight gain than does sugar. That’s because of the potentially addictive nature of fake sweeteners.

Sucralose, for instance, is 600 times sweeter than sugar, per draxe.com, and can lead to an addiction for overly sweet foods and drinks. That overly sweet taste, per prevention.com, can over time change our taste buds so that we need more and more of the artificial sweet stuff to feel satisfied. Before you know it, you are packing on the pounds as your waistline expands.

According to the Multiethnic Study of Atherosclerosis, as cited at health.harvard.edu, daily consumption of diet drinks was linked to 36 percent greater risk for metabolic syndrome and 67 increased chance for type 2 diabetes. Also mentioned was a San Antonio Heart Study in which participants who drank more than 21 diet drinks a week were twice as likely to become overweight or obese as those who didn’t drink any diet soda.

Artificial sweeteners used in moderation – zero calories vs. the 150 or more of added sugar – should lead to weight loss over time, but ONLY if everything else in lifestyle and diet remains the same—no adding on sweets and other desserts to the daily regimen. In other words, don’t let the zero-caloried sweeteners lull you into thinking it’s now OK to spoon through ice cream sundaes at warp speed.

Here are five alternative sweeteners atop the list of what to avoid:

And now, five sugar substitutes that get the green light: