Multiply the Health Benefits of Vitamin B-12 and Omega-3 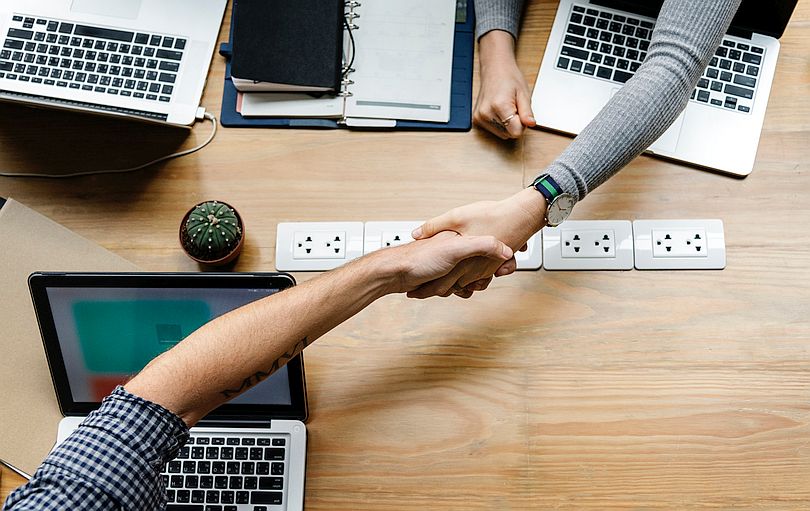 Consider this the nutritional supplement version of combining two favorites – peanut butter and chocolate – into one, and producing a whole that apparently is better than the sum of its parts. While this isn’t about Reese’s peanut butter cups, it is about the beneficial effects you can get from supplementing with vitamin B12 and omega-3 fish oils at the same time.

Alone, vitamin B12 and omega-3’s each can provide health boosts in significant areas. Vitamin B12 is an essential nutrient that plays a key role in human metabolism, neurological function, and the formation of red blood cells, per livestrong.com, while fish oils from omega-3’s can provide an enhancement of our cardiovascular function, among other benefits. Together, they can do a lot of good for you.

Vitamin B12 and Fish Oils in Combination

In a 2015 study reported in the Asia Pacific Journal of Clinical Nutrition, researchers set out to measure how effective it would be combining fish oils and B12 in regard to their influence on better health, to include reducing the risk for systemic health issues as well as increased longevity, per lifespa.com.

What they found was that the two compounds had a strong synergistic effect on the body in reducing homocysteine levels. Of the 30 men tested, the 10 who received both B12 and fish oils saw a 39 percent decrease in homocysteine compared to a 22 percent drop by those men given only B12 and 19 percent in those given only fish oil. And in case you were wondering (as you should), elevated plasma homocysteine levels has been linked to cardiovascular, cognitive, and bone concerns, not to mention pregnancy complications as well.

In regard to the cognitive benefits afforded by Vitamin B12 and fish oil supplementation, the National Institutes of Health (NIH) also has researched both nutrients and concluded that each are critical for brain health, whereby deficiencies in either can have an adverse influence on cognitive performance. This is of heightened concern in vegetarian-based countries such as India, where widespread Vitamin B12 deficiencies are part of what NIH describes as a “global health concern.” Also, people in many countries tend to avoid eating fish out of concern of mercury levels, thus expanding the number of citizens of the world deficient in one nutrient or the other, although proper supplementation with B12 and/or fish oils can go a long way in remedying those deficiencies.

Food Sources of Vitamin B12 and Fish Oils

Those of us who live in America need not be too concerned about finding the right foods to supply themselves with sufficient B12 and fish oil, although for vegetarians finding other non-fish sources of omega-3 is possible.

According to dietary guidelines released in 2010 by the U.S. Department of Agriculture, per livestrong,com, types of fish that are loaded with omega-3’s while also being low in mercury content include salmon, anchovies, and sardines. And if it’s B12 you are looking for, go for the beef, chicken, eggs, milk, yogurt, and cheese.