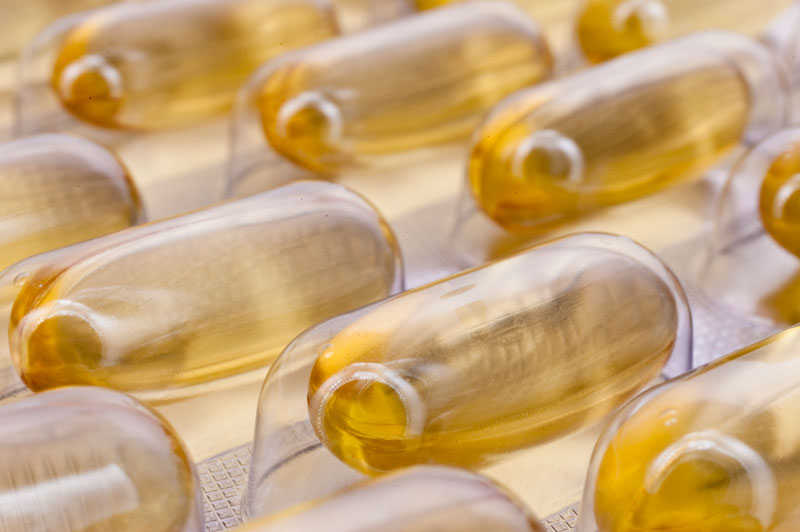 If you’re looking for a “go-to” food worthy of being included in your weekly diet plan, you could do a lot worse than to make fatty fish – think salmon, mackerel and tuna – a part of your regular fare at the lunch or dinner table. In fact, consider it a requisite. A deficiency of omega-3 fatty acids, which are found in such fish, is a leading preventable cause of death in the United States, per nutraceuticalbusinessreview.com.

American guidelines generally suggest that we eat fatty fish two or three times a week. Without the omega-3 fatty acids provided by the consumption of fish, it has been estimated that 28 million life years are lost every year due to ill health, disability or premature death brought on by that lack of omega-3 intake.

In place of the fish itself, money-saving fish oils as nutritional supplements also can be a rich provider of omega-3 fatty acids. These oils usually contain a lesser amount of environmental toxins than those found in species of commercial fish. It’s interesting to note that other maritime sources of omega-3’s include whale and seal meat and blubber, which are mealtime staples of the Greenland Inuit, per naturalproductsinsider.com, although those might pose a problem in most parts of the U.S. if you go looking for them in your local grocery.

The omega-3’s found in fish oils consist of three main components, all of which play a key role in delivering health benefits to us. One thing to keep in mind in all this, and it goes against the grain of conventional thinking – fats are an essential part of our diet. That’s not a green light, however, to drop your fork, and start loading up on milkshakes, donuts and coconut crème pie.

Saturated fats, like those found in most meats and some dairy products, can lead to the formation of fatty deposits that can block up arteries, per doctoroz.com. Trans-fatty acids? Even worse. What we are looking at with omega-3’s are polyunsaturated fatty acids; the kind that are most beneficial to our health.

Let’s look at the three fatty acids that comprise omega-3’s and the role(s) that each plays: