Something Special About Fish Omega-3's 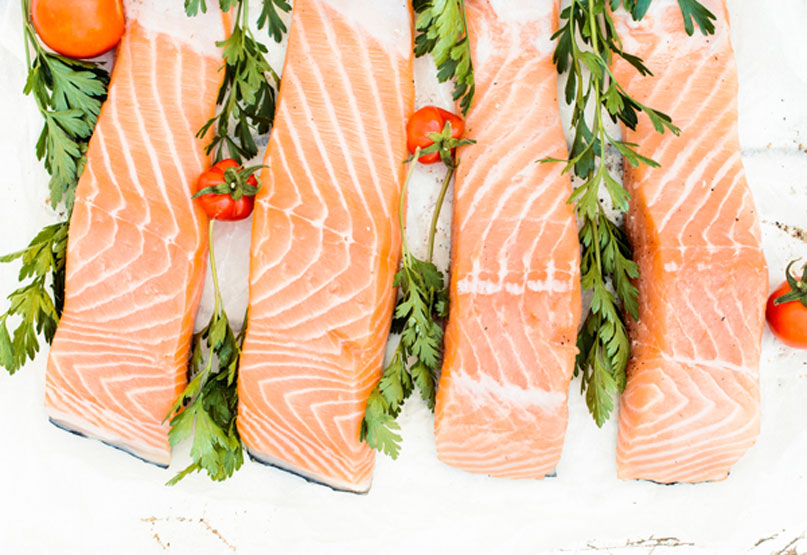 According to webmd.com, fish oil supplements are typically made from an assortment of fish types, including mackerel, herring tuna, halibut, salmon, cod liver and, yes, whale blubber with some seal blubber thrown in. Don't take that to mean that taking a modest dose of fish oil a day means running a risk of excessively expanding that mass just above your beltline. This isn't about blubber, no sirrreee, but about ingesting what some health experts claim can be helpful to our well-being.

Let us count the ways. Even though research about the benefits of fish oil as a daily supplement are mixed, it is a fact that, when it comes to health care, fish oil does get tapped for a lot of practical purposes. Such as when the intent is to lower blood pressure or reduce the levels of fats associated with cholesterol. Some folks use fish oil for its apparent ability to lower high triglycerides and to help ward off heart disease or stroke, provided it is taken in the recommended amounts.

Too Much of A Good Thing?

Yes, this is to say that you should be talking to your physician about your fish oil use and how much is safe to take: it's a classic case of 'more' not necessarily being better here; some evidence has suggested that too much fish oil can take you in the wrong direction by being harmful to your cardiovascular makeup.

Fish oil had other reported health benefits as well, webmd.com says, such as helping with dry eyes, glaucoma and age-related macular degeneration. Women seem to like it for its apparent capacity to make periods less painful and to deal with various complications related to pregnancy. It is also used for diabetes, asthma, obesity, kidney disease, and the pain and swelling of psoriasis. There are no guarantees about any of this, mind you, but there is plenty of anecdotal evidence floating out there to indicate there are some positives.

Which brings us back to the presence of omega-3's, which have come out of nowhere in recent years to become a much-heralded superstar in the world of health and good nutrition. The fact that omega-3 fatty acids have been known to diminish pain and swelling is good news, especially considering that the human body doesn't produce omega-3's on its own. Note, too, that the omega-3 fatty acids can keep our blood from clotting too easily, which appears to make fish oil helpful for some heart conditions.

Another thing to keep in mind with the high and mighty Omega-3's found in fish oil is that they also can be found in other edibles, such as flaxseed, chia seeds, walnuts and soy oil.

While the court of expert opinion remains divided on the benefits/pitfalls of fish oil – and again your doctor should be consulted; he or she might even prescribe a course of action for you that includes them, in measured amounts – one thing remains the same regardless: eating the right foods.