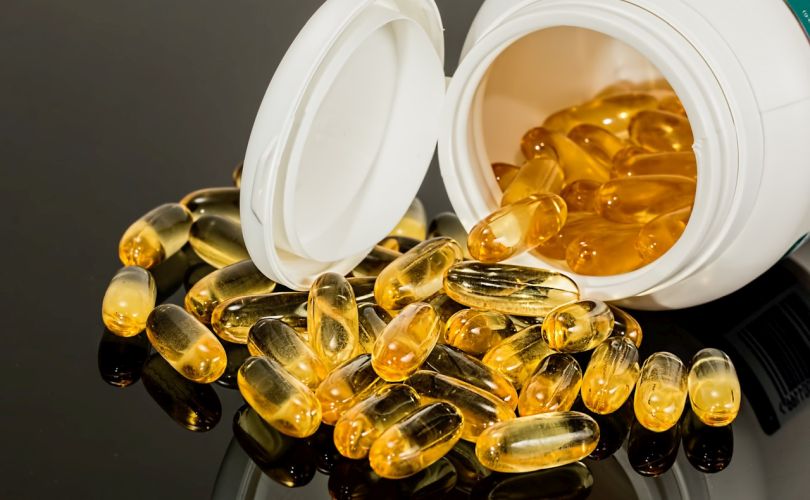 Omega-3 fatty acids, usually found in fish oils, comprise one of the best go-to nutritional supplements when it comes to restoring, maintaining, or even improving our health. Name any well-known health condition that can be aided by particular types of diets, then put together a list of foods and supplements deemed highly suitable for such diets, and, finally, be amazed by how often omega-3’s appear on those lists.

Word has been getting around for decades about how omega-3’s two main fats can work wonders for us. They go by the names of DHA (docosahexaenoic acid) and EPA (eicosapentaenoic acid), and fans of omega-3 fatty acids – and there are millions – know their benefits oh so well. But wait, there’s more! Only in recent years have health experts discovered a third member of the omega amigos, and it goes by the name of DPA, short for docosapentaenoic acid.

An Introduction Is in Order

So, you might be wondering, what is DPA, why are we just now learning about it, and what makes it so special? One question at a time, please.

First, DPA, as well as each of its two cousins, is an essential fat that provides health benefits; in its case, specifically, DPA has been identified as being the most important of the three for lessening inflammation in our bodies and reducing the risk of cardiovascular disease, per jymsupplementscience.com.

Second, regards the idea that we’re just now finding out about it? That’s not really true; health experts have known about DPA’s existence for many years, but scientific research still is seeking more information about the fat, and word is trickling down to the public – we consumers – just in the last decade.

Finally, what makes it so special? For one thing, DPA is actually an elongated form of EPA, and it has properties that overlap both what EPA and DHA bring to the (dining) table. New DPA research is ongoing and revealing more facts about how vital this third omega-3 fat really is. Here are some tidbits about what is already known about DPA through recent research: