Does Your Fish Oil Contain DPA? It Should! 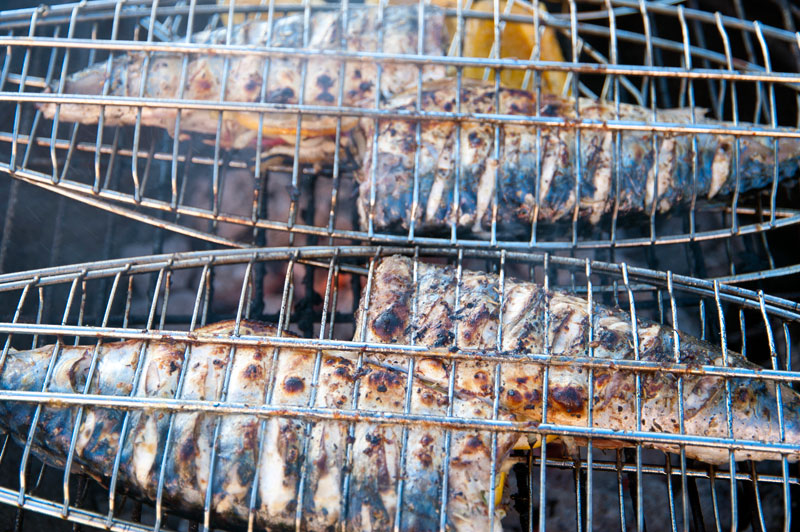 The most health conscious among us have known for decades that consumption of omega-3 fatty acids is good for our health. Only in recent years, though, have experts begun to learn the full extension of the reasons why. At the center of this revelation is the newly identified fatty acid docosapentaenoic acid (DPA), which has been found in elevated levels in the diet of Greenland Intuits, whose incidence of cardiovascular disease (CVD) is remarkably low, per naturalproductsinsider.com.

Until DPA was isolated as a fatty acid found in fish oils, presumably in just the last six to seven years, it was thought that there were only two key omega-3 fatty acids – eicosapentaenoic acid (EPA) and docosahexaenoic acid (DHA). The third and newest fatty acid on the block, DPA, has been identified by experts as an elongated version of EPA, thanks to the presence of two additional carbon units in its chain.

The best source of DPA, per xtend-life.com, is the bearded seal, which is said to contain 5.6 grams of DPA in a 100-gram serving. While bearded seal or even whale blubber won’t be found in great quantity in American grocery stores, perhaps two other types of fish oil with high DPA concentrations will – menhaden (4.9 grams of DPA per 100 in a serving) and salmon (3 grams per serving). Other fish relatively abundant in omega-3 fish oils include albacore tuna, lake trout and sardines. Laboratory studies have shown that DPA can be found in a number of our body’s tissues, most notably the heart, kidneys and skeletal muscle from whence it provides a variety of functions related to blood health and cell proliferation.

There is growing evidence of just how important a role DPA plays in our bodies when it comes to health enhancement. Here’s some of it:

There’s no question that the consumption of omega-3 oils – and they can be found in abundance in various nutritional supplements – is not just advisable in terms of our health, but should probably be regarded as essential. Omega-3 deficiency is reportedly one of the leading causes of preventable deaths in America, per nutraceuticalbusinessreview.com, with an estimated 28 million life years lost annually due to ill health, disability or early death from insufficient consumption of omega-3. Dietary guidelines issued in the U.S. suggest two to three helpings of fish with fatty acids per week.

Look at it this way: DPA = Don’t Procrastinate with (fatty) Acids.