Be Serious about Vitamin B12 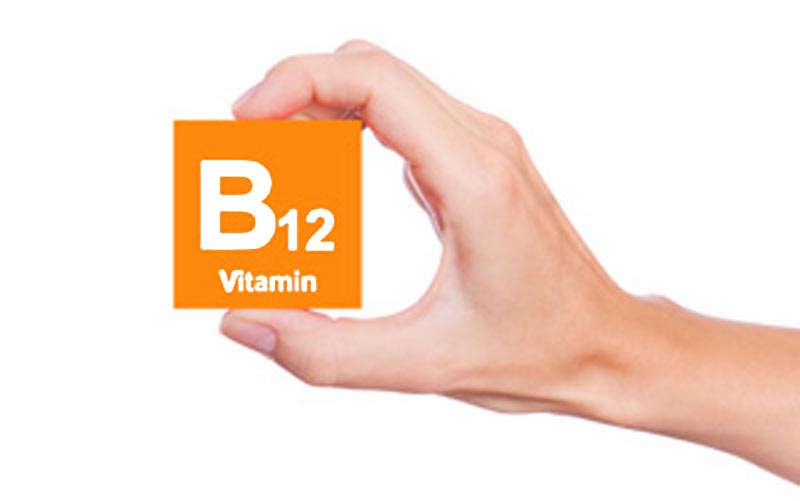 Rarely does a week go by that we don’t see or hear something about which vitamin or vitamins is most important to our health or overall well-being. It’s easy to get lost in alphabet soup when it comes to touts of Vitamin A or Vitamin D, or if we need more of Vitamin E for the good of our heart or Vitamin C for the good of our fighting a cold. And what are we to make of this Vitamin K which has emerged as a trending vitamin?

Which brings us to Vitamin B12, leaving us to wonder whatever happened to Vitamins B1 through B11? What did we miss here? Look at it this way, we can probably go without some of these other vitamins for some period of time, but B12? Not so fast. Our bodies don’t manufacture B12 on their own, and we need to consume it on a regular basis.

B12 might be the ultimate brain food. An untreated deficiency of B12 can lead to several worrisome symptoms ranging in severity. These include heart palpitations accompanied by shortness of breath, nerve problems, muscle weakness to include problems walking, and mental issues such as depression, memory loss and behavioral issues, per webmd.com.

Vitamin B12 serves an important role in maintaining healthy function of the brain and nervous system. It’s also key to regulating and synthesizing DNA as well as playing a part in the formation of red blood cells, according to medicalnewstoday.com. Our bodies manufacture millions of red blood cells each minute, but without B12, our cells can’t properly multiply.

Plenty of B12 supplements are on the market and are particularly effective for people who tend to have low B12 levels, such as vegans, whose diets consist primarily of plant food. Warning: plant food does not provide B12. Among the foods that do provide B12 are meats such as beef, pork, ham, chicken and lamb; fish, such as haddock and tuna; dairy products, such as milk, cheese and yogurt; eggs; and some nutritional yeast products.

Here are a dozen other key points about B12, in no particular order: