What You Need to Know about Diabetes 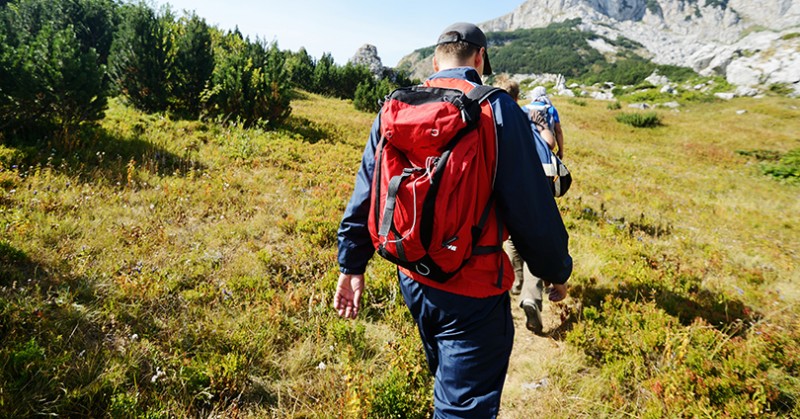 About one in 10 Americans have diabetes, which works out to more than 30 million people. More than 80 million other U.S. adults are at risk of developing type 2 diabetes, and that’s sobering news when you realize that this disease – which is closely aligned with blood glucose levels in your body – can lead to blindness, nerve damage, and kidney disease, among other health issues.

That might not be what you want to hear on the cusp of the holiday season, but it is something you need to know about, especially with November being American Diabetes Awareness Month. The good news is that those at high risk of type 2 diabetes, per the U.S. Department of Health and Human Services, is that they can fairly quickly cut their risk at least in half by healthier eating, more physical activity or exercise, and losing some weight.

Yes, this is all stuff you probably hear all the time, but good reminders to keep in mind as you get ready to stuff yourself on soon-to-arrive holiday feasts (let alone any Halloween sweet-tooth hangovers you might have). Now is as good a time as any to be proactive in doing your part to raise awareness of diabetes risk factors, encouraging your friends to park farther away at the local strip mall so you can get a few extra steps of walking in (or take the stairs instead of the elevator). Also take the time to gently remind at-risk acquaintances – they are hard to miss – about getting regular checkups, but doing it in such a way you don’t alienate or annoy them (too much).

What Does Diabetes Entail?

Diabetes is a condition in which your body’s cells aren’t getting sufficient glucose to metabolize into energy, per 10faq.com. It occurs when your blood glucose (aka blood sugar) is too high. Blood glucose is a primary source of energy for your body, and it is provided by the food you eat.

The two main types of diabetes are type 1 diabetes, which affects mostly children and young adults and is characterized by your body’s inability to manufacture insulin, and type 2 diabetes, mostly associated with adults and involving a condition in which your body is not responding to insulin’s effects, per Centers for Disease Control and Prevention (CDC).

Signs or Symptoms of Diabetes

If you are diabetic and don’t know it, your body has numerous ways of telling you that you are either in a high-risk state or already have it.