15 Foods That Are Good for Diabetics 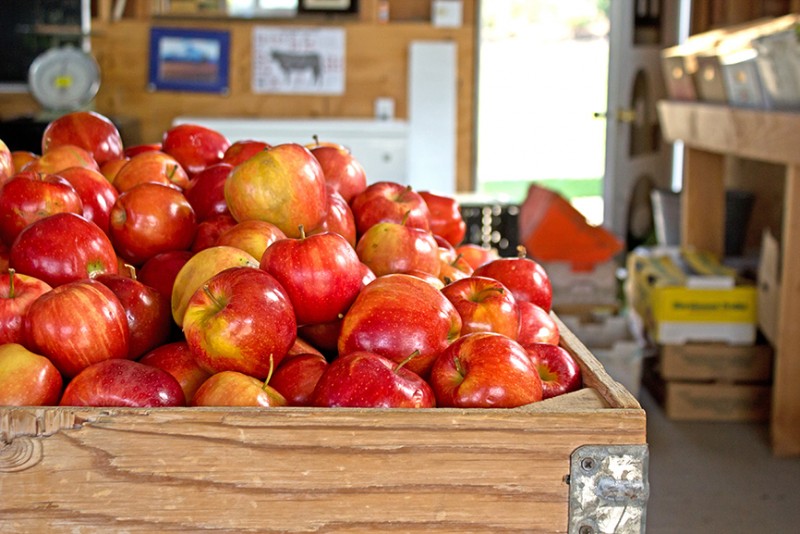 Many diabetes myths exist about what sorts of food are “safe” for diabetics to eat and which ones they should stay away from at all costs. Such care and concern are understandable. People with diabetes are almost twice as likely to develop heart disease as nondiabetics, and they run a greater risk of someday developing mental health conditions. In this regard, it has long been assumed that diabetics must avoid sugar at all costs, but that isn’t necessarily true.

If a diabetic happens to eat a bowl of ice cream doused in chocolate sauce or a huge slice of frosting-smothered wedding cake, he or she is not likely to become radioactive or turn into a heap of dust. Diabetics can enjoy their favorite treats, even sweets, as long as they plan their diets properly and, for the most part, steer clear of hidden sugars. And, yes, many sugars are hidden or at least their presence is unsuspected—many foods that we eat or drinks that we consume contain sugar to some degree.

It’s not just sugar that diabetics—and all the rest of us, for that matter—need to be concerned about when it comes to factors such as insulin resistance and blood-sugar levels. Carbohydrates also belong on a diabetic’s watch list, as do sweeteners found in a host of foods and drinks, and which go by names such as agave nectar, corn sweetener, fructose, dextrose, high-fructose corn syrup and lactose, among others, as compiled by helpguide.org. Be sure to check all packaging labels to see which ingredients are included.

Diabetics Need Not Live in Dread

There is plenty of good news for diabetics. For one thing, they don’t have to give up all their favorite foods. Some can stay on the plate (or in the bowl), and many of those that must go away can be replaced by something as tasty and probably a whole lot healthier. For instance, replace regular pasta with whole-wheat pasta, or sugary breakfast cereal with high-fiber, low-sugar cereal such as bran flakes, or that chocolate-drenched bowl of ice cream with a helping of Greek vanilla yogurt topped with a healthy heaping of blueberries or raspberries.

It isn’t just what you eat or drink, either, that counts for diabetics. It’s also how you eat it, and more specifically, when, and in what portion. A traditional three-meals-a-day schedule of breakfast, lunch and dinner are what the doctor orders to better regulate healthy blood-sugar levels. Keeping a food diary also belongs on a diabetic’s daily agenda; at least one study has shown that those who keep such a daily account of what they eat, to include snacks, lose twice as much weight as those that don’t, and excess weight is a diabetic’s arch enemy.

Here, in alphabetical order, are 15 suggestions (among many others) for what a diabetic should be putting into her or his mouth: