The Rise and Fall of Blood Sugar 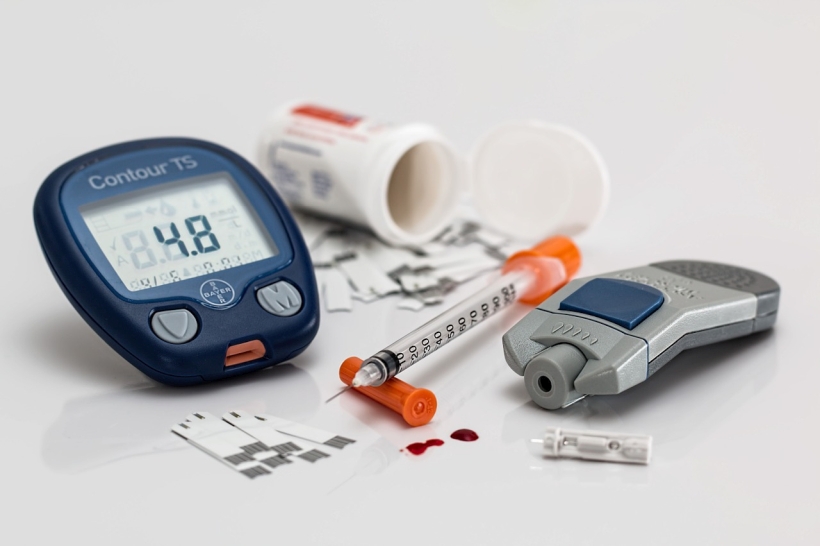 Maintaining an active lifestyle and keeping track of where we stand healthwise involves a whole lot of numbers crunching. Talk to any primary-care physician about getting an annual physical, and often the conversation turns to "knowing your numbers."

Do you know your numbers? You should, starting with the basics to include, height, weight, body mass index (BMI), resting heart rate, blood pressure, cholesterol (good and bad), visual acuity and other numbers specific to men or women. Then there's blood sugar, or blood glucose, levels. Why are these important? Because they determine whether we are diabetic (which includes Type 1 diabetes and Type 2 diabetes), or even prediabetic, which an estimated 86 million Americans are.

"Blood sugar" and "blood glucose" are essentially the same thing, with glucose being one type of sugar. When we eat fruit or drink milk, the fructose from the former and lactose from the latter are broken down into glucose in our bodies. Ditto for starches that we consume. It all ends up as glucose, and glucose is what our body uses for energy.

Blood glucose levels are typically measured in terms of milligrams of glucose per deciliter of blood (mg/dl), with 100 considered the baseline threshold between being healthy and being prediabetic, although other factors must be considered, such as how long it's been since you last ate and what it was that you ate and how much, before you pushed yourself away from the breakfast, lunch or dinner table. By the way, in case you were wondering (and even if you weren't) a milligram is about 0.00018 of a teaspoon; a deciliter is about three and a third ounces, according to diabetesselfmanagement.com.

A high level of blood glucose (also known as hyperglycemia) is not good; neither is low blood sugar (hypoglycemia), which can be accompanied by symptoms such as feeling weak or shaky, sudden nervousness or anxiety, sweating or chills, extreme hunger, confusion and heart palpitations. Sustained hyperglycemia is a warning sign that diabetes could be in your future, and over time that could possibly cause harm to blood vessels, eventually leading to heart attack or stroke, damage to the eye and loss of vision, kidney disease or failure or nerve problems in the skin, especially in the feet, per Medical News Today.

For people without diabetes and who eat responsibly and exercise regularly, their body's normal insulin function is probably enough to keep their glucose levels in a healthy range. Nevertheless, annual physicals at the doctor should be on everyone's to-do list.

For those who are prediabetic, which in many cases is discovered only during an annual checkup, the advice is to listen closely to your doctor and make suggested lifestyle and dietary changes. Perhaps it's nothing more than cutting out most of the sweets and dropping a few pounds to get that number under 100 and then making minor adjustments to your diet and exercise regimens to stay there.

The Differences for Type 1 and Type 2 Diabetes

It gets a bit trickier when the diagnosis is Type 1 or Type 2 diabetes. For those with the latter, which is more common, regular self-tests, such as with a fingerstick blood test, are in order as are experimenting with different foods and activities to find out what works for you. Charting all this becomes a daily activity.

For Type 1 diabetics, who comprise about 5 percent of those with diabetes, their immune system attacks the cells in the pancreas that produce insulin, according to medicalnewstoday.com. In such a case, the body is deficient in glucose-regulating insulin, which means they must then take insulin such as with an insulin pump to maintain proper blood sugar levels.

Healthline even suggests a pinch of cinnamon in your morning joe along with a bowl of blueberries as a great way to start your day. No argument here.