What is Herbalism and How Does It Work? 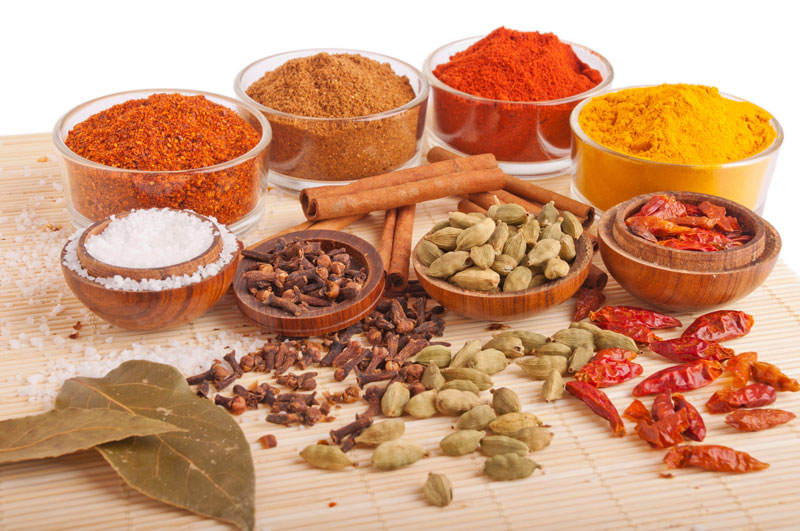 If you have ever been prescribed and taken a pharmaceutical drug, it is likely you have at least brushed up against herbalism, also known as phytotherapy. Many, if not most, prescription drugs are derived from plants with medicinal properties, otherwise known as “herbs.”

Herbalism is not about pharmaceuticals, however. It is a centuries-old form of medical treatment that targets not so much just the symptoms, which is typical of “modern” medicine, but treats the person as a whole, using the entirety of these plants that offer therapeutic properties, of which there are many. Some examples: aloe, which is applied to the skin for treatment of minor burns and skin irritation; and Echinacea, which is ingested as a deterrent to colds and flu. There are dozens more.

When we say herbalism dates back centuries, we aren’t exaggerating. In fact, we aren’t going back far enough – not by a long shot. Some evidence dates the use of herbs for medicinal purposes back more than 60,000 years – that’s 600 CENTURIES for you folks at home keeping score – per transformationalarts.com.

There are numerous types of herbalism in practice around the world such as Traditional Chinese medicine, Ayurveda, native North American and Western herbalism. Even though it still gets referred to as an “alternative therapy,” herbalism in one way, shape or form is the most common type of medicine practiced worldwide. More than 80 percent of the global population depends on the use of herbs for their health.

The key thing to know about herbalism is that, unlike plant-based pharmaceuticals, it is not based on just one chemical compound extracted from a plant for use in a drug; it uses remedies that entail the entire plant and all its biochemical constituents. As chaofbc.ca (Canadian Herbalist’s Association of British Columbia) puts it, “It is believed that the active constituents are naturally balanced within the plant, and consequently aid in working on the body, mind and spirit in a less invasive manner.”

“Wholeness” is the key concept here. An herbalist – or, in layman’s terms, an herbal therapist – focuses on devising a treatment program tailormade for the entirety of a person’s being, to encompass the mental, emotional, spiritual, social and environmental aspects of his or her life, and not just the physical, although that is included, too.

Although the practice of herbal medicine is not licensed in America, herbalism has seen rapid growth in popularity across the United States. It has gained credibility among not only individuals seeking alternative and less-expensive therapies for a variety of heath conditions but also among health-care professionals open to practical solutions that cover cases that might otherwise fall between the cracks of accepted Western medical treatment protocols.

The use of herbs, however, comes with a warning sign: before using herbs, typically available over the counter in some type of supplemental form, a person should always consult with an herbalist, a pharmacist or their physician to get some healthful guidance.

Atop the list of concerns are possible interactions between an herb and a prescription drug you are already taking. For example, it’s not a good idea to start regularly ingesting the herb known as gingko, which, as a natural blood thinner, might not mix well with prescribed anticoagulant drugs. Ditto with valerian and sleeping pills, or St. John’s wort for individuals already taking anti-depression drugs. Before you mix, go mingle with an herbalist.

Popular Herbs and What They’re Used For

If you’re looking to put together an “alternative therapy” medicine cabinet, following is a sampling of herbs and their everyday uses, per drweil.com, you might to stock up on: