Sorting Out the Pros and Con(cern)s of Ayurvedic Medicine 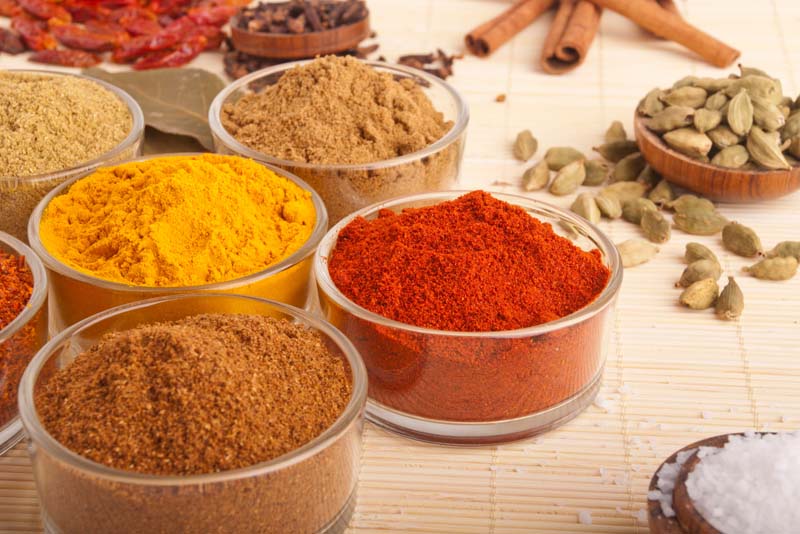 Ayurvedic medicine is one of the world's oldest forms of holistic medical practices. It originated in India and dates back several thousand years. It is a form of alternative medicine based, per webmd.com, on the belief that a delicate balance between mind, body and spirit determines the state of our health and wellness. It is seen as a treatment system predicated on promoting good health vs. fighting disease, although practitioners might argue it can do both.

This is not an endorsement of Ayurvedic medicine, nor is it a disapproval of the practice; it is meant as a nonjudgmental examination summarizing a holistic medical system that has gained credence in Western civilization. Its growing acceptance worldwide is rooted in its time-tested success in fostering good health and treating illnesses through the use of, mainly, herbal compounds and special diets instead of prescription medications. Consider it a face-off between ancient holistic medicine and modern-day medical science.

The term "Ayurveda" is a combination of the Sanskrit words "ayur" (meaning life) and "veda" (science or knowledge). Per the National Institutes of Health (NIH), with specific reference to the National Center for Complementary and Integrative Health (NCCAM), Ayurvedic medicine involves three holistic concepts: universal interconnectedness, the body's constitution ("prakruti") and life forces or personality types ("dosha," of which there are three – "vata," "pitta" and "kapha")."Using these concepts, Ayurvedic physicians prescribe individualized treatments, including compounds of herbs or proprietary ingredients, and diet, exercise, and lifestyle recommendations."

Breaking it down further, the three doshas are described as follows, per livescience.com, with the Ayurvedic belief that everyone inherits their own unique mix of the three:

Note, however, that some of Ayurvedic treatment practices also use some metals (such as lead), minerals and other materials not commonly found in Western medical treatments. Some of these products could be harmful if used improperly or without a trained practitioner's instructions. A 2008 NCCIH-funded study of 193 Ayurvedic products manufactured in either the U.S. or India and sold online found that 21 percent of them contained levels of lead, mercury and/or arsenic that exceeded standards for acceptable daily intake.

More recently, in 2012 the Centers for Disease Control and Prevention (CDC) made note of six cases of lead poisoning found in pregnant women who had used Ayurvedic medicines containing lead. Take note: because Ayurvedic products in the U.S. are regulated as dietary substances, they are not bound to the same safety and effectiveness standards as are conventional medicines. Finally, none of the 50 states currently license Ayurvedic practitioners, except in some other health care specialties such as midwifery and massage.

Still, the benefits of this holistic type of medical system are many, and they include helping in the treatment of diseases or conditions, per draxe.com, such as:

Add rheumatoid arthritis (RA) to the list. The World Health Organization, in conjunction with the Ayurvedic Trust, conducted a study in the 1970's that found Ayurvedic treatments for patients with RA were safe and effective, per livescience.com, and that symptomatic relief was achieved without harmful side effects. If you're pondering an Ayurvedic treatment or some other alternative therapy, be sure to first discuss it with your physician or other health-care professional. Some alternative/holistic-type treatments could carry risks when combined with prescription or even over-the-counter medicines.

One spice that has been a focal point of Ayurvedic treatment for centuries, and which has become widely popular in the U.S., is turmeric, which is sold as Turmax by Wonder Labs. Turmeric, from the turmeric plant, is frequently prescribed by Ayurvedic practitioners for its effectiveness in treating such conditions as RA, peptic ulcers, and some forms of cancer. It also is useful for its anti-inflammatory properties.

Another of Ayurvedic perks: its wide use of frankincense, a dried resin that comes from the Boswellia tree, is known to significantly decrease osteoporosis-related pain. Mushrooms have been gaining in popularity in India as a delicacy as well as for health-related purposes. Field mushrooms, such a portobello, are used as a nutritive tonic and aphrodisiac (vajikarana). It is seen as cooling, moistening, invigorating and a source of strength and vitality. It can help improve immunity and longevity, promoting body weight.