Play It Smart When It Comes to Brain Food 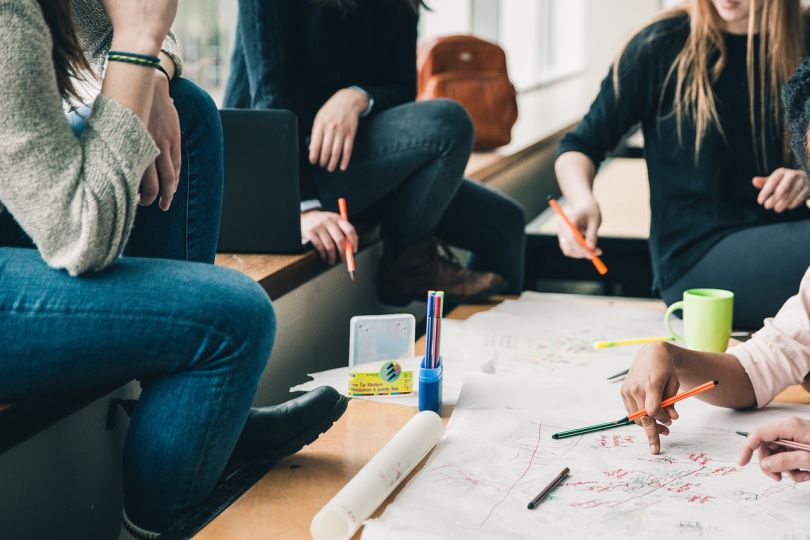 Ask anybody if they are all in for eating their way to a healthier brain and a boost in mental acuity. No doubt a lot of hands would be raised in affirmation. Of course, you would then have to explain to them that this doesn’t mean just pigging out indiscriminately on your smorgasbord of favorites. It actually calls for being selective in what you eat and, in most cases, in the right quantities.

There are dozens of choices out there in terms of which foods are best for boosting brainpower and protecting your brain in general, and some of the choices just might surprise you in a positive way.

What we are looking for here are foods that improve blood flow – always a good thing for brain functionality, as well as foods that are full of antioxidants (able to fight against free radicals, which can harm your brain) or have anti-inflammatory properties, as chronic inflammation has been identified as a key marker for the risk of developing dementia/Alzheimer’s disease and other cognitive issues as you age. Per webmd.com, though, research continues to show that you can improve your chances of keeping your brain hitting on all, or at least most, cylinders well into old age by being smart in choosing ‘smart’ foods. Let’s take a look at some of those brain-healthy delights.

For the sake of this list, we are steering away from foods that depend heavily on caffeine content, because caffeine doesn’t sit well with some folks and, besides, is more of a quick burst of energy with relatively short-lived booster effects than something more long-lasting. In alphabetical order: