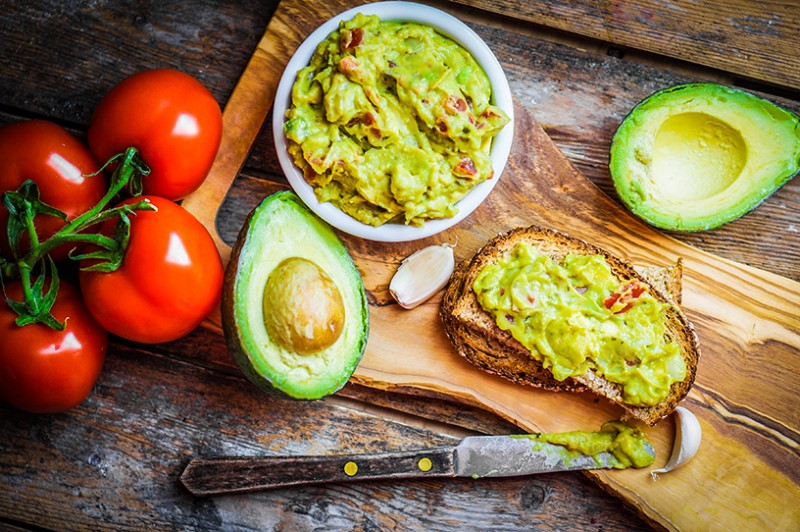 Most of us, when we hear about detoxification, picture those fasts with icky-looking, yucky-tasting concoctions designed to clean out our digestive system. But that's not the type of detox we are talking about today. There's also the detoxification that involves ridding our bodies of excess free radicals, a mission greatly helped by our consumption of sources, namely healthy foods, rich in antioxidants.

You might be asking, what do free radicals have to do with toxins? Everything; they are one and the same. To better grasp this idea of free radicals = toxins, it's time to briefly go back to chemistry class in high school. If you didn't take chemistry, don't despair. This is for you, too, especially if you care about taking care of your body, steering clear of chronic diseases, and are adamant about not waiting to speed up the aging process.

As for that chemistry lesson, free radicals are unstable oxygen molecules. Ironically, our bodies need free radicals to some degree to help in performing the metabolic functions of life and in combating infections. Free radicals in abundance and growing unchecked, however, can be damaging to our long-term health. Too much of a good thing can pose a threat.

Free radicals are formed when a molecule has a weak chemical bond, whereby an electron that is part of the molecule breaks free, leaving that molecule with a missing electron, sending that molecule on a search mission to "steal" an electron from another, healthy molecule so that the first molecule can be whole again. Suddenly, we have a chain reaction of one free radical producing another, so on and so forth. Each of these incomplete molecules is now a free radical, an abundance of which can make us pay a high price in terms of our long-term health.

As you now see, free radicals share one thing in common: an appetite for electrons. Over time, their cumulative effects can result in cell damage, known as an oxidative reaction. It is a vicious cycle beyond just one molecule being short one electron at any given moment. This is linked to the aging process and various diseases associated with it, such as cardiovascular disease, macular degeneration, male infertility and a decline in our cognitive function.

Enter antioxidants. They can play a part in neutralizing the cells in our bodies that have been damaged (rendered unstable) by free radicals, which can also be the result of pollution, radiation, cigarette smoke and herbicides, per healthchecksystems.com. Antioxidants negate free radicals by donating an electron of their own, thus ending the cycle of stealing electrons. By doing this, effectively acting as scavengers, antioxidants help curtail cell and tissue damage that carries the potential of serious health issues.

Vitamins C and E are two of the base antioxidants that are believed to protect the body against the ravaging effects of free radicals. Vitamin C is the body's most abundant water-soluble antioxidant; Vitamin E the most abundant fat-soluble antioxidant. Vitamins C, studies have shown, have been connected with lower rates of cancers – especially cancers of the mouth, larynx and esophagus, while Vitamins E is believed effective against cardiovascular disease.

Sources of antioxidants are readily available – they can be found both via diet as well as in supplements. In honor of March Madness now in progress, here are an "elite eight" of antioxidant types to help get you started, presented in alphabetical order and accompanied by an example of where each can be found:

An Elite 8 of Antioxidants