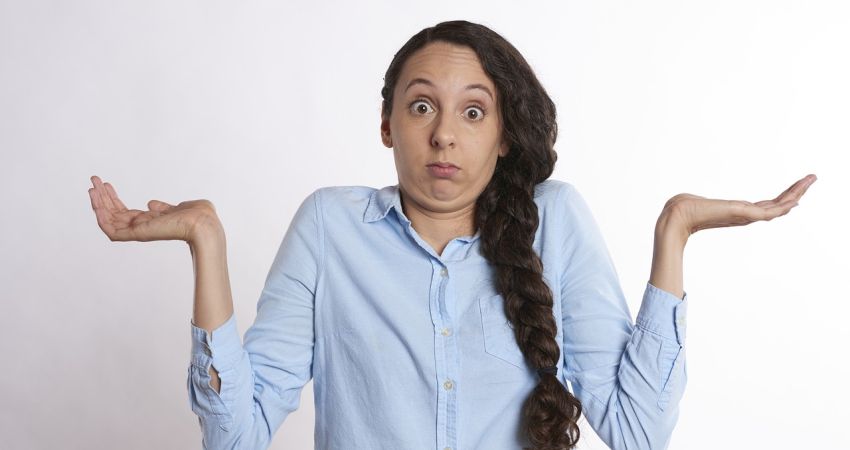 Anyone who’s even half-serious about taking vitamins, to include knowing what’s in the multivitamin they (presumably) take daily, should be familiar with the “big three” of the Vitamin B complex family – vitamins B1 (thiamine), B2 (riboflavin), and B3 (niacin). Together, they comprise a powerful trio of nutrients covering a wide range of health benefits, ranging from addressing digestive issues (vitamin B1) to boosting energy (Vitamin B2) to bolstering brain function (Vitamin B3).

That’s a potent lineup of vitamins occupying just 1/26th of the alphabet, and yet there is more to the story, which often goes forgotten or overlooked. There are other previously identified B vitamins that, when consumed, play key, even if by comparison more-limited roles, in helping us to stay strong and healthy. These include what were vitamin B4 (also known as adenine), vitamin B8 (inositol), vitamin B10 (para amino benzoic acid – PABA), and vitamin B11 (salicylic acid).

These are no longer considered or labeled vitamins, as they no longer fit the official definition of a vitamin; essential and required for normal human growth and are required to be obtained by diet because they can't be manufactured by the human body. Even though they no longer fit the defined "vitamin" category, many are still in use and recommended for a variety of health needs as other nutritional supplements.

Let’s look at each of these four supplemental B vitamins, focusing on how each one of them is responsible for helping us to continue operating at peak (hopefully) efficiency:

Adenine is most known for its role in speeding up the process by which energy is manufactured in our body, per herbsmed.net. Not only that, as a purine derivative, it plays a crucial role in protein synthesis and accompanying chemical processes. Furthermore, it is an important component of both DNA and RNA, which are nucleic acids that provide our genetic information.

Without vitamin B4, cell formation and the healthy development of our body tissues would likely be impaired; along with that, our immune system could possibly be compromised, hindering the ability of our body to fight off viruses and infections. It can also play an important role in maintaining healthy blood sugar levels, stopping the degeneration and mutation of cells, and ward off the activities of free radicals, thus possibly slowing down our aging process through means such as helping us maintain energy levels.

Food sources: Whole grains such as cereals and breads top the list, although we can enrich our bodies with B4 by eating products such as propolis, bee pollen, and raw unprocessed honey. Eating a well-rounded diet of fresh fruit and vegetables also helps supply us with B4, as do a wide variety of herbals to include cloves, thyme, sage, ginger, spearmint, jojoba, hawthorne, and blessed thistle, just to name a few.

Inositol exists in several forms and plays a supporting role in the healthy functioning of cells, and it has shown potential for treating serious diseases as well as some psychological disorders and polycystic ovarian syndrome (a hormonal imbalance for females in which male hormonal production is increased, possibly resulting in weight gain, inconsistent menstrual cycles, infertility, and ovarian cysts), per livestrong.com.

Not only does inositol, as a form of glucose, enhance the performance of cells as part of the membrane that surrounds all cells, it also helps in the processing of fat in our liver while keeping our muscles and nerves working properly.

What makes vitamin B8 effective in treating psychological conditions such as depression, bipolar disorder, and panic disorder, is its ability to influence how much serotonin is available to be supplied to nerves in the brain.

Food sources: Although our bodies can produce inositol on their own, it doesn’t hurt to supplement our B8 availability with such foods as whole grains, nuts, and legumes, per healthyeating.sfgate.com. Just be sure to check out those food labels to see the extent of ingredients included.

Formerly known as vitamin R, vitamin B10 is best known for helping in the growth of microorganisms in the body. Per medasq.com, it also guards our skin from free radicals contained in the harmful chemicals found in air pollution and the sun’s ultraviolet rays that can potentially render our skin vulnerable to infections. This explains why PABA can be found as an ingredient in some sunscreen lotions.

Vitamin B10’s role in the growth of microorganisms explain why, as a supplement, it can help heal irritable bowel syndrome (IBS) and gastrointestinal distress, as well as a variety of inflammatory reactions. As a coenzyme, B10 also assists our cells in their optimal utilization of protein as well as protein metabolism and red blood cell formation. Other reported health benefits of B10 include acting as an anti-allergen for the skin, alleviating rheumatic fever, and as an anti-aging agent working to eliminate lines, wrinkles, and dark spots.

What’s known as an important “beta hydroxy” vitamin, salicylic acid also is a crystalline and organic acid obtained from the metabolism of salicin, per dailyhealthmagazine.com. It also can be found in some plants, contributing to their growth and development while being involved in several other functions to include photosynthesis, ion uptake, and transpiration. Within our bodies, it is synthesized by the amino acid phenylalanine.

Vitamin B11 often works in tandem with B12 to contribute to the formation of DNA and RNA. It also is essential to the formation and growth of body tissues as well as the fetus’s brains and spinal cord during embryogenesis. Its other functions include being an element with red blood bodies and blood plasma, being used as an ingredient in some anti-acne creams, and benefiting in the treatment of foot related issues like psoriasis, corns, calluses, and numerous other skin afflictions.