The Best Vitamins and Supplements to Support the Glands 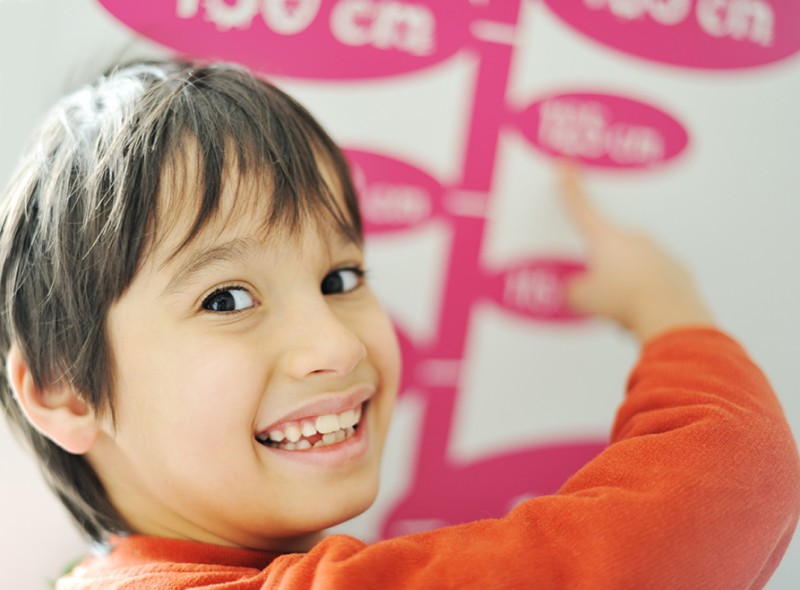 Our body’s glands, small in stature but large in function, comprise the endocrine system. Their chief role is to produce and secrete chemical substances known as hormones that regulate our cells’ and organs’ activities. In a sense, the endocrine system acts as our body’s thermostat, as described by emedicinehealth.com, similar to how wall-mounted thermostats in the home control room temperature.

The hormones released by glands regulate the body’s growth, our metabolism, and sexual development and function. They accomplish their missions once they have been released into the bloodstream. Going out from there, they have the potential to influence one or more organs as they travel throughout the body.

The endocrine system’s major glands are the hypothalamus, pituitary, thyroid, parathyroids, adrenals, pineal, and the reproductive organs (ovaries and testes). The pancreas also belongs in this group, having a role in the production of hormones as well as contributing to digestion.

The pituitary gland, termed the “master gland” by livestrong.com, although it is the size of a pea, is located at the brain’s base, right below the hypothalamus, near where the spine ends and the skull sits. From there it produces hormones that regulate the functionality of other glands in the body.

Among the pituitary gland’s areas of control are physiological processes, muscle growth, and cellular metabolism. And in order for the pituitary gland to function at full efficiency, it needs to be continually well fed with a diet rich in vitamins and minerals. In fact, all our glands must be targeted with healthy diets.

Vitamins and Supplements to Support Glands

Different glands need their own particular nutrients to thrive. Here are four of those key glands, with a summary of each followed by the vitamins and supplements best suited for them, according to health and nutrition experts: Before adding any of these to your diet, please be sure to consult with a physician.

Pineal Gland. Also referred to as the “third eye,” per truththeory.com, the pineal gland is in the brain and is thought to be involved with our apparently innate ability to achieve higher consciousness. However, because our bodies – pineal gland included – are being exposed to poor diets laced with pesticides, foods containing chemicals and various environmental toxins, our pineal glands are becoming calcified, hampering functionality. Here are vitamins and supplements believed beneficial for the pineal gland:

Pituitary gland. As described earlier, the pituitary gland works to help control the body’s growth and development. It also regulates thyroid activity, which is related to weight loss in that subpar thyroid functioning can slow down weight loss. Per genf20.com, an improperly functioning pituitary gland can lead to hyperthyroidism, producing symptoms and effects such as rapid weight loss, nervousness, and an irregular heartbeat.

Here are some good vitamins and supplements for the pituitary gland:

Adrenal Gland. Actually, we have two of these triangular-shaped glands, with each located atop a kidney. The adrenal gland consists of two parts – the outer part called the adrenal cortex, which produces hormones known as corticosteroids that regulate metabolism; and the adrenal medulla, the inner part, that produces hormones known to help the body deal with physical and emotional stress by raising the heart rate and blood pressure. The following vitamins and supplements are best known for helping adrenal fatigue sufferers:

Thyroid. Thyroid function is important for promoting metabolism and helping with healthy growth and neurological development. A malfunctioning thyroid can result in the disturbance of enzymatic processes throughout the body. Here are some sources of nutrients beneficial to the thyroid, per drjockers.com: