The Best Vitamins and Supplements to Fight Endometriosis 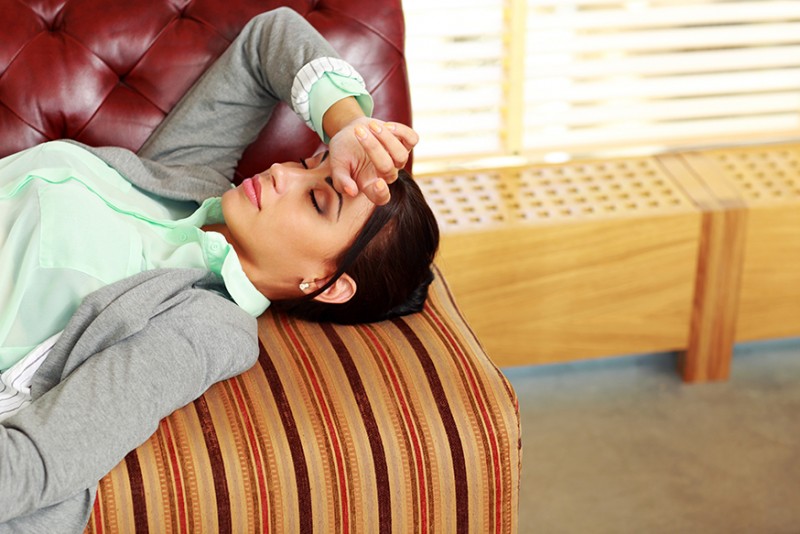 One in about every 10 women are affected by endometriosis, a disease that involves a woman’s reproductive system. It’s a condition in which endometrium-type tissue that normally grows in the uterus’s inner mucous membrane, somehow ends up outside the uterus and grows in other areas of the body, such as the ovaries, abdomen, and bowel.

Per healthline.com, the cause of endometriosis remains unknown and there is no known cure, although there are a variety of treatments that can relieve its symptoms, which include:

As part of a normal menstrual cycle, the production of hormones by the ovaries sends a signal to the lining of the uterus that it is time to thicken to prepare for the delivery of a fertilized egg. If, however, the egg doesn’t get fertilized, the result is menstruation, which involves the shedding of the lining.

For someone with endometriosis, misplaced tissue outside the uterus also responds to the ovary-produced hormones by thickening and then shedding during the menstrual cycle. Because the thickened tissue resides outside the uterus, it is unable to pass through the vagina on its way to exiting the body. The endometrial flow is therefore trapped with no escape, and over time it can become inflamed and cause pain.

While many women are beset with cramping during menstruation, those women who have endometriosis often suffer from menstrual pain much more pronounced than normal. Not only that, but also the pain can increase over time. Note, too, per Mayo Clinic, that endometriosis’s symptoms can also be mistaken for other conditions such as pelvic inflammatory disease (PID), ovaria cysts or even irritable bowel syndrome (IBS).

If you have some or all the symptoms described above, don’t leave it to guesswork; go see your physician as soon as you can for a proper diagnosis. An early diagnosis can assist in better management of your symptoms, even if you can’t cure the condition.

There is a relative lack of research regarding what foods are best for preventing or reducing endometriosis’s symptoms, although one study cited by medicinenet.com connected a healthy consumption of green vegetables and fruit with a lower risk of getting endometriosis. On the other hand, a higher-than-typical ingestion of red meats has been linked to a higher risk of endometriosis. For other beneficial foods, think anti-inflammatory foods, such as beets, broccoli, blueberries, salmon, chia seeds and ginger.

If it’s specific vitamins and supplements you are looking for to help ward off endometriosis, here are some worth further discussion with your doctor or a nutritionist: