The Best Vitamins and Supplements for a Healthy Lymphatic System 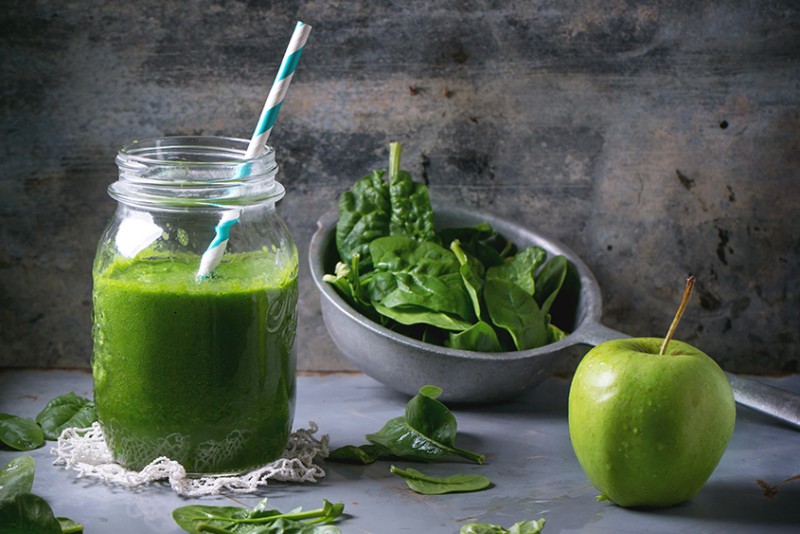 This might come as a surprise to most people, but our bodies have more than one circulatory system. There’s the more-familiar one that transports blood to all body organs and parts that need it. Then there’s the less-familiar version that acts as our body’s drainage system, supporting our immune system by guarding against illness and disease-causing inflammation. That’s the lymphatic system, which also piggybacks a network of veins, arteries, and capillaries to carry out its job.

As draxe.com describes it, “the lymphatic system has the primary role of protecting the body against outside threats – such as infections, bacteria and cancer cells – while helping keep fluid levels in balance.” The lymphatic system transports a fluid known as lymph, its primary role to store our white blood cells. Lymph, a clear, watery liquid, also carries an assortment of other substances, to include protein molecules, salts, glucose, and bacteria throughout our bodies.

At almost any given time, we are being assaulted by microscopic agents intent on doing us harm and making us sick – this includes a variety of microbes, bacteria and toxins that enter our bodies and eventually end up in our lymphatic fluid. In turn, the fluid, now containing these organisms, can get trapped by lymph nodes. At this point, our immune system kicks into gear, going after these nasty microbes, etc. with white blood cells whose job it is to wipe out these threats.

Like any other organ or system in our bodies, the lymphatic system has its limits; it can get overly taxed and end up losing its operational effectiveness. Here are some of the signs and symptoms of an overburdened lymphatic system, per draxe.com:

So, you ask, what can you do to help maintain a healthy lymphatic system? A good start is eating a healthy diet, following a consistent exercise regimen, getting enough sleep, not using tobacco products, and cutting down on stress in your life. All these play a part in lowering oxidative stress and helping the natural detoxification processes of our body.

Also, consider using supplements. This might be a good topic to discuss with a nutritionist, but following are some supplements that deserve a spot in the conversation: