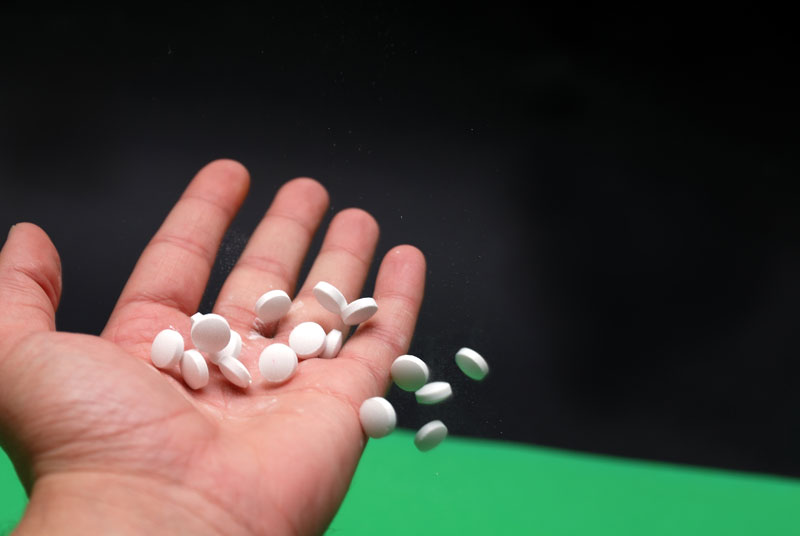 The use of opioids such as hydrocodone, oxycodone and morphine have long been prescribed by doctors for the treatment of a variety of chronic pain conditions. Their use, per the National Institutes of Health (NIH), has long been considered an acceptable part of medical practice, although the use of opioids has become controversial.

It has become a serious public health issue in which abuse of these prescription medicines has become rampant, with many patients becoming hooked on them, in large part because they are easily accessible and yet difficult for many to quit their use.

Then there are the possible side effects. These include:

The abuse and misuse of these powerful prescription painkillers has increased significantly in recent years. According to the Centers for Disease Control and Prevention (CDC), deaths from an overdose of opioids has more than tripled in the last couple of decades. Not only that, but such misuse has resulted in hundreds of thousands of ER visits annually, not to mention the billions of dollars it alone has accounted for in health-care costs.

Opioid Prescriptions Too Easy to Obtain?

Despite all those disturbing numbers, opioids still rank among the most-prescribed drugs in the country, a reflection of their ability to block the brain’s sensation of pain. So, how do opioid patients become addicted to or tolerant of these potent drugs? Per drugabuse.com, they act on opioid receptors that can be found in both the spinal cord and the brain, diminishing the intensity of how pain is perceived.

Besides relieving pain – they were actually intended for the treatment of short-term, acute pain, not for addressing chronic pain conditions – opioids also can activate the area of the brain that can produce euphoria, or a high, further advancing its potential for misuse and addiction. Breaking the addiction can be difficult, or worse. That’s because opioid addiction can alter brain circuitry, leading to compulsive seeking of more of the drug despite the negative consequences brought on by its use.

It has been estimated that more than 100 million Americans suffer from chronic pain, and opioids have been the most common form of treatment for these conditions going on 20 years. Only in the last few years has doubt been cast on their safety and efficacy when used for medical treatment of chronic pain not related to cancer or quality-of-life care for patients with life-threatening illnesses.

Clearly, health-care professionals and patients are advised to make every effort to find non-opioid treatments. In fact, finding effective Plan B’s could become necessary as government agencies and state legislatures consider legal measures that would limit the prescribing of opioids and force the search for alternative treatments. Following are some of the alternatives to opioids to be considered, as needed: