Make Vitamin B12 a Dedicated Focus of Your Daily Diet 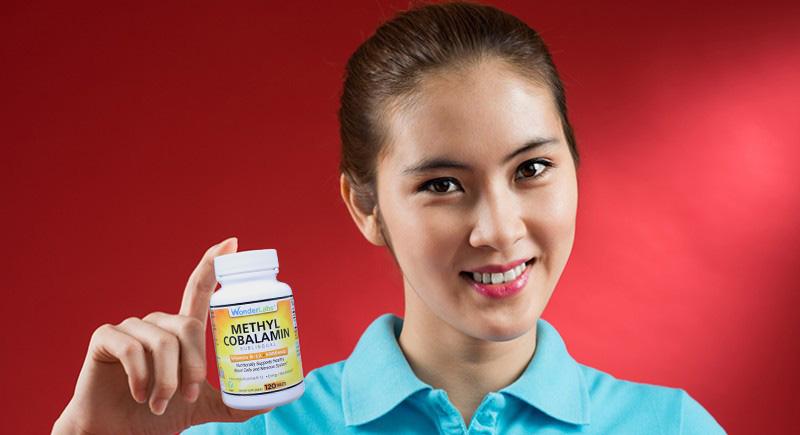 If you follow a healthy, well-rounded diet that includes meat, fish, yogurt and raw milk, you probably don’t have much to worry about when it comes to having sufficient vitamin B12 in your system. Without a steady supply of B12, though, you could be dealing with debilitating symptoms such as chronic fatigue, muscle aches, joint pain, shortness of breath, mood changes, poor memory, and even poor dental health.

Per National Institutes of Health (NIH), B12 is necessary for many of your crucial body functions, such as proper red blood cell formation, DNA synthesis, and neurological function. There’s a lot going on there and plenty to keep in mind as Wonder Labs puts its focus on vitamin B12 this Thursday, December 6. Now it’s up to you to put your focus on B12 for 365 days a year, assuming you are serious about your health.

What Is Vitamin B12 and How Does It Work?

Also known as cobalamin – because it contains the mineral cobalt – vitamin B12 is a water-soluble vitamin. It is naturally present in some foods, can be added to others, and is available in dietary supplemental form, and even as a prescription medicine. It can be found in several forms, to include methylcobalamin and 5-deoxyadenosylcobalamin, which are the two vitamin B12 forms that are involved in human metabolism.

Once B12 is ingested, it binds with the protein in food and then is released to be distributed in our body by the activity of the stomach’s hydrochloric acid and gastric protease. Vitamin B12 that comes in supplemental form or synthetic form added to foods is already in free form and doesn’t need to go through the stomach process described above. “Free vitamin B12 then combines with intrinsic factor, a glycoprotein secreted by the stomach’s parietal cells, and the resulting complex undergoes absorption within the distal ileum by receptor-mediated endocytosis,” per NIH.

How Does B12 Benefit Our Health?

One of the most significant ways in which B12 benefits your body is by supporting the central nervous system by helping to maintain the health of nerve cells, such as those involved in neurotransmitter signaling, while also aiding in the formation of myelin sheaths, which are the protective coverings of nerves. So when B12 levels are down, cognitive function can decline.

Other areas in which vitamin B12 can contribute to the health of your body:

One final note – if you feel it necessary to start supplementing your diet with vitamin B12, first go and discuss it with your doctor. Play it safe.