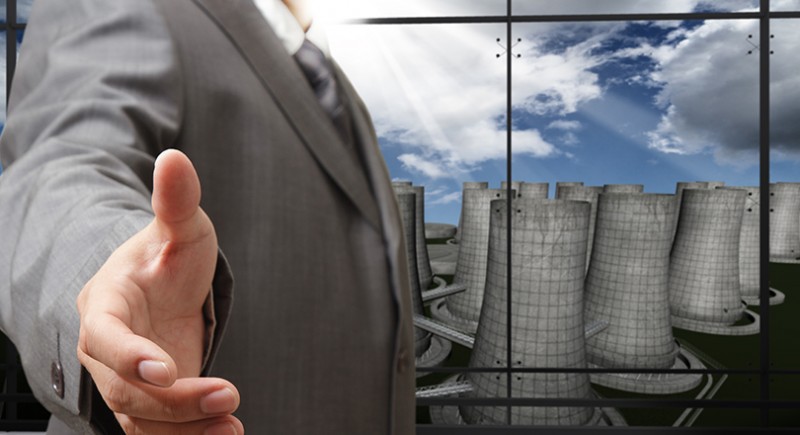 Even if you’ve never wanted to be in a heavy metal band, let alone ever entertained the thought or bothered listening to the stuff, chances are that you have some heavy metal inside of you, whether you like it or not. Small amounts of heavy-metal toxins are pervasive in our society, and we ingest or breathe in some of it quite often, presumably without our ever knowing it, at least not most of the time.

Some of these better-known (and least-liked) heavy-metal toxins include mercury, aluminum, cadmium, and arsenic, per chelationresearch.com, which have been shown in clinical trials to damage and lead to dysfunction in arterial linings. The result is often an impaired endothelial function, which has contributed to major coronary heart diseases.

There are other linked health dangers to such toxins as well, but the good news is that there is a means for ridding your body of such heavy-metal toxins, and it is known as chelation therapy, which involves several forms of ingestion that use ethylene diamine tetra-acetic acid (EDTA) as the cleansing agent. But more on that in a jiffy.

One scary truth is that there has been a significant increase in people’s exposure to heavy metals over the last 50 years. Is it any wonder? Industrial processes and products are using heavy metals to a much-greater degree, even with governmental regulations designed to curb such toxin production, leaving us with human exposure-inducing sources that include the following, per chelationresearch.com:

A good portion of the damage that is caused by these toxic metals is linked to the production of free radicals, which left unchecked can wreak havoc on tissue throughout the body. It is this kind of damage that has been pegged as the basis for many degenerative diseases. In fact, studies have shown that these toxic metals can impair mental and neurological function as well as damage our cardiovascular system.

Per drlam.com, a diet that is high in heavy metal toxins – or it could even be one that is loaded in sugar or, separate from what we eat, the result of an environment full of cigarette smoke – can produce toxins such as free radicals that can attack the endothelium, which in turn produces an inflammatory reaction that is aimed at ridding itself of the toxic agents.

This inflammatory response in turn will start a process involving white blood cells that intend to help with the healing in the damaged area, but in fact can further damage the endolethium in various ways, ultimately leading to what’s described as a “fatty streak that becomes a fibrous plaque,” per drlam.com. Hence, the potential for the heart-related problems described earlier.

Chelation Therapy and EDTA to the Rescue

Simply put, chelation therapy, per livestrong.com, is a process for ridding the body of heavy-metal toxins, such as lead and arsenic, from your bloodstream by using substances known as chelates, such as EDTA. Once these have entered your body, they find and cling to the toxic agents, aiding in their removal. Some natural herbs have demonstrated an ability to act as chelates as well.

Here’s how detoxification works with EDTA: once administered orally, intravenously (the most effective and efficient method of the three), or rectally (as a suppository), the EDTA enters the body and will find and bond to these toxic substances, leading to their removal through the body’s natural waste elimination process.

EDTA-based suppositories have been shown to detoxify patients in as little as two or three days, during which time they will already start to feel enhancement in energy levels and stamina, as well as improved blood circulation. Sustained use of EDTA for detoxification for six months or more has also been shown to result in improvement for those who have had arterial blockage and heart disease.

As with all vitamin or supplement products, with EDTA or other types of chelates, a consultation with your physician is in order. Do it.