Heavy Metals Are Showing Up in Our Food Supply 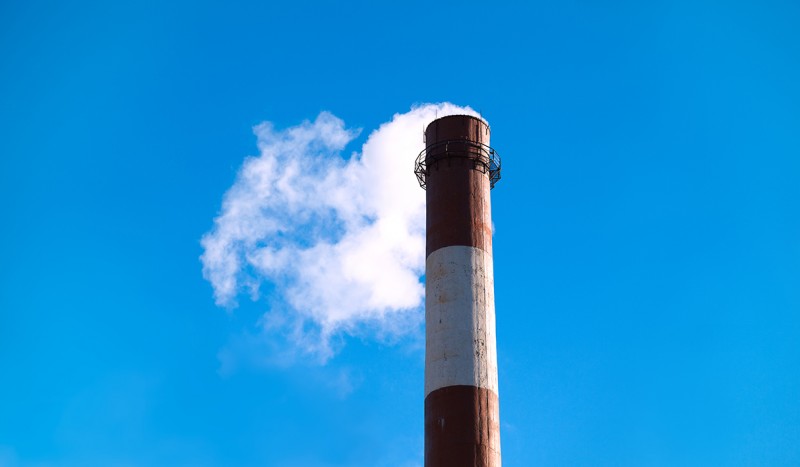 Heavy metal might be music to the ears of some people, but in terms of human health it can mean bad news when too much of it shows up in our diets. Heavy metals are naturally occurring elements with a high atomic weight and a density five times or more that of water, per the National Institutes of Health (NIH). Their presence in our food supply often surpass safe limits, and human exposure to them can greatly harm our health.

It is practically impossible to avoid ingesting at least some heavy metals in our diet because of how industrial, agricultural, medical, technological and even domestic processes have expanded the distribution of heavy metals throughout our environment. Per the NIH, these metals’ toxicity depends on an assortment of factors to include the dose, route of exposure and chemical species, not to mention circumstances such as age, gender and genetics of individuals who have been exposed to heavy metals.

The five most toxic heavy metals are commonly identified as arsenic, cadmium, chromium, lead and mercury. Aluminum also receives some mention as a noxious compound even though it’s technically not a heavy metal. Federal regulations in the U.S. regarding limits on the amount of heavy metals permitted in foods is surprisingly lenient compared to European restrictions. In the last year or so, however, federal officials have proposed a maximum limit on inorganic arsenic, per naturalnews.com, following the discovery of “alarming” levels of the arsenic in several rice cereals for infants and toddlers.

Many of the myths regarding heavy metals are predicated on the propensity of some food companies or manufacturers to downplay the risks associated with human ingestion. For example, as naturalnews.com points out, companies that claim excessive amounts of lead found in their foods are “naturally occurring” – as if that makes them healthy to consume – are lying.

“The truth is that high levels of toxic heavy metals show up in foods, superfoods and supplements due to industrial pollution including decades of spraying lead arsenate on croplands,” says Mike Adams, author of “Food Forensics.” Among the other myths and truths of heavy metals identified by Adams:

While it is true that heavy metals are naturally occurring elements found all along the earth’s crust, human exposure to them and their cumulative toxicity has risen dramatically in recent years. Environmental pollution is prominent in that equation because of a multitude of types of operations, to include mining, metal corrosion, soil erosion of metal ions, natural phenomena such as weathering and volcanic eruptions, metal processing in refineries, petroleum combustion, high tension lines, paper-processing plants, and on and on.

Let’s take a closer look at those five aforementioned heavy metals and break it down as to what makes each one so potentially toxic to our health:

EDTA (ethylenediaminetetraacetic acid), which also goes by several other names, per webmd.com, is a prescription medicine used to treat lead poisoning and related brain damage, among numerous other medical purposes. Those include as an ointment for skin irritations caused by various metals, to include chromium. EDTA is a chemical that binds and “grips” minerals and metals and helps in their removal from our bodies.