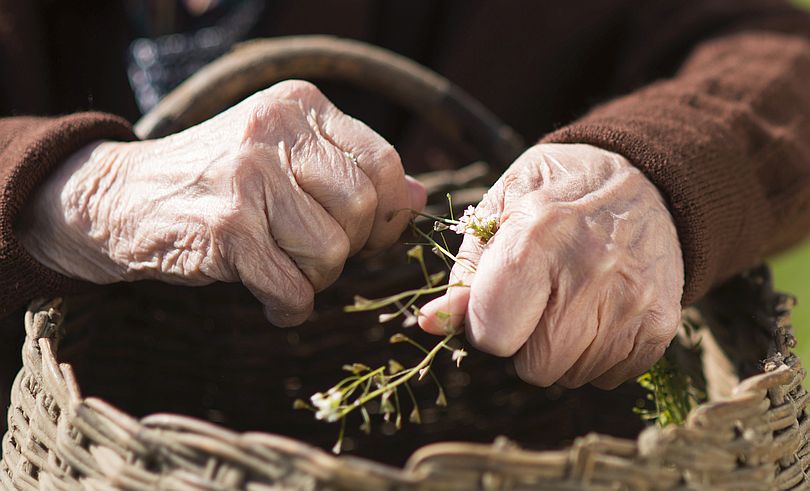 Arthritis can be a debilitating disease difficult to describe if you’ve never had it, but the numbers paint a picture that isn’t pretty. Arthritis is rated the No. 1 cause of disability in America, with about 50 percent of adults 65 and older reporting a doctor’s diagnosis of arthritis, per draxe.com.

It’s not just a common symptom for older folks, either. Two-thirds of all arthritis sufferers are younger than 65, and it has been estimated that by 2030, there will be more than 67 million Americans over the age of 18 afflicted with this joint- and cartilage-affecting disease. Almost 300,000 children, to include infants, have arthritis or a rheumatic condition.

Rheumatoid arthritis (RA) is a result of an overactive immune system, per mindbodygreen.com, and it necessitates an aggressive protocol that can include chemotherapy and other treatments aimed at suppressing the immune system. The most common form of this disease is osteoarthritis (OA), which affects about 33 million American adults. It is the result of normal wear and tear on joints and cartilage, producing symptoms such as joint pain and what curesdecoded.com calls progressive stiffness.

With bones and joints wearing down, this opens the way for bones to rub together, thus removing the protection and cushion they need for us to function optimally. While arthritis is incurable, it can be managed so that patients can live relatively normal, fully functional lives, to include exercise and various forms of athletic recreation.

There are a variety of ways to treat arthritis, some in combination with one another, although options include prescription medications and/or surgery. Other treatment strategies include physical therapy, weight loss and splints. However, most conventional medical treatments, such as medication, don’t address root causes. They can also lead to long-term dependency as well as side effects that can be more than just mere annoyances.

If you have been diagnosed with arthritis, you might not have to undergo surgery or live off a prescription or prescriptions for the rest of your life. There are all-natural courses of action you can take, to include acupuncture, anti-inflammatory diets, massage therapy and even chiropractic adjustments that can work wonders. Following are some natural remedies or practices to consider – combined with, and preceded by – consultation with your physician: