Flaxseeds Can Sprout Health Benefits for You 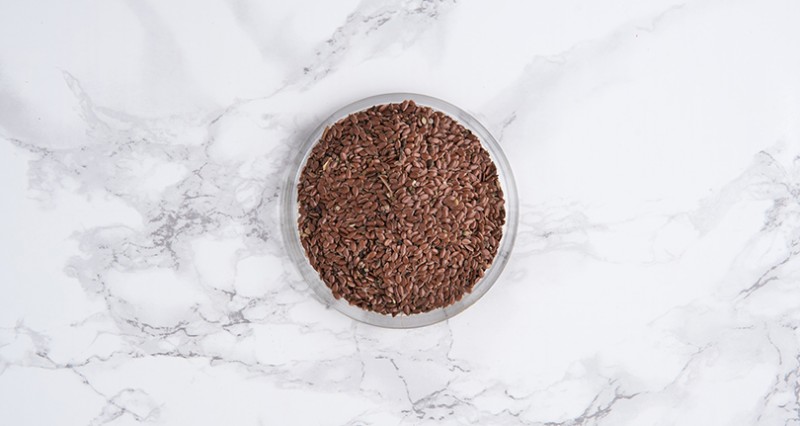 In this second of three blogs in our impromptu good-things-come-in-small-packages series of nutritional seeds, we turn our gaze to flaxseeds, which have been around for a long time – as in 6,ooo years long! These small seeds – which can be found in brown, tan, or gold-colored varieties, are a rich source of omega-3 fatty acids known as alpha-linolenic acids (ALA) and can fight the good fight for good health on several fronts, such as blood sugar, heart disease, digestion, skin complexion, cholesterol, and hormones.

Per dailyhealthlifestyles.com, not only have flaxseeds been around for more than 60 centuries, they have been cultivated and used for nutritional purposes dating back to as early as 3000 B.C. The seed’s health-inducing properties has long been known; get this, flaxseeds are so highly regarded that by the 8th century, King Charlemagne made it a law that all members of his court as well as all of his subjects were required to eat them as part of their regular diet, although it is unknown how thoroughly he was able to monitor adherence to his law. No doubt, though, this was one edict that didn’t require arm-twisting of court members and subjects for compliance.

Following are summaries of some the many health benefits afforded by regular consumption of flaxseeds: