Flavonoids: What Are They - Where Are They From - What Do They Do? 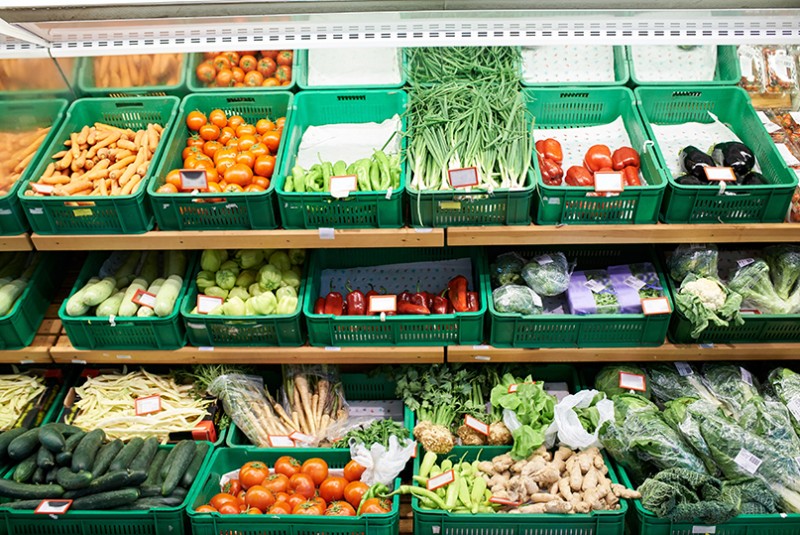 For years we have been reminded by well-meaning folks to be sure to eat our fruits and veggies, and there is a good health-related, scientific reason for this. Fruits and vegetables are the most abundant food source of flavonoids, which are responsible for the vivid colors of fruits and vegetables and, even more importantly, are characterized by their antioxidant, anti-inflammatory, and immune system-bolstering properties.

Flavonoids Have Strength in Numbers

Flavonoids comprise a large family of more than 5,000 hydroxylated polyphenolic compounds that perform key roles in plants. These various functions include attracting insects, such as bees, for pollination; warding off environmental stresses, such as microbial infections; and regulating the growth of cells, per lpi.oregonstate.edu. In higher-order plants they are also necessary for UV filtration, nitrogen fixation, cell cycle inhibition, and as chemical messengers, per news-medical.net.

Although polyphenols, such as flavonoids, have been recognized since ancient times for their value as part of Chinese and Ayurvedic medical treatments, it is only in the last 25 years or so that dietary flavonoids have captured the full attention and interest of health scientists for their health benefits provided by diets rich in fruits and vegetables.

One of the best qualities about flavonoids is that they can be consumed in ample quantities by animals – to include people – without need for excessive restriction, per news-medical.net. That’s because of their low toxicity, at least compared to other plant compounds. Among the specific foods (and beverages) in which flavonoids are most available are onions, parsley, blueberries, red wine, dark chocolate, and bananas. Most health-conscious people wouldn’t mind building a feast or dinner party with friends around those ingredients.

Different types of flavonoids perform different roles in bolstering our health. Quercetin, for instance, has been shown able to help alleviate eczema, sinusitis, asthma, and hay fever. Another interesting aspect of flavonoids hard at work is what’s known as the “French paradox,” in which the French people, compared to other Europeans, have a lower incidence of heart disease despite a comparatively higher consumption of cholesterol-rich foods, the paradox perhaps explained by their relatively high intake of red wine. Per news-medical.net, studies have shown that one to two glasses of wine a day can help protect against heart disease, but exercise caution, of course, if imbibing those drinks is accompanied by driving.

Here are other apparent health benefits related to flavonoids, although any of these is worth a physician’s consultation before you implement any change in your diet aimed at flavonoids and whatever health issue you might have: