The Power of Polyphenols 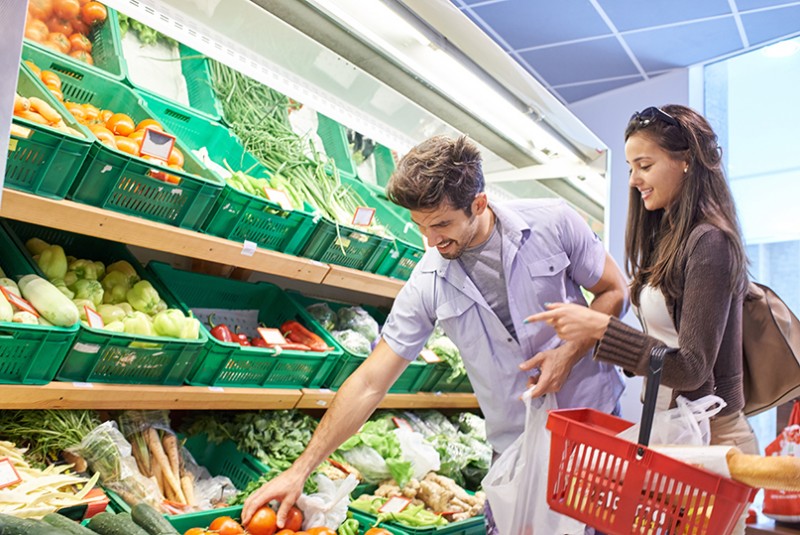 Polyphenols are plant-based compounds that occur naturally and can be found in an assortment of fruits and vegetables, as well as in some cereals and beverages. Per National Institutes of Health (NIH), fruits such as grapes, apples, and cherries (and count in blueberries as well) contain up to 200-300 milligrams of polyphenols per 100 grams of fresh weight.

Among the many other consumables known for being rich in polyphenols are red wine, tea, and chocolate – each with their own healthy share of fans across America and the rest of the world. So, what does all that mean in terms of human health and the power of polyphenols? Plenty. To begin with, as secondary metabolites of plants, they are believed to be highly effective at warding off ultraviolet radiation as well as invading pathogens.

Per NIH, “epidemiological studies and associated meta-analyses strongly suggested that long-term consumption of diets rich in plant polyphenols offered some protection against development of . . . cardiovascular diseases, diabetes, osteoporosis, and neurodegenerative diseases.” It’s no wonder that polyphenols are the focus of more and more scientific scrutiny as researchers strive to learn more about their possible beneficial effects on our health.

What Exactly Are Polyphenols?

Let’s start by considering how many types of polyphenols are known to be in existence. The answer is that there are more than 8,000 polyphenolic compounds, per NIH – enough to be able to go about 22 years consuming one a day without having the same one twice.

If you had to describe one basic attribute of polyphenols as they relate to health, it is that they are an antioxidant and, collectively, they are known as phytochemicals, per medicalnewstoday.com. There are four major groups of them, too: flavonoids, phenolic acids, stilbenes, and lignans. As antioxidants, they are known to combat cell damage in the body, reduce the body’s inflammatory response, and they can influence genes and gene expression. They also are regarded as a potentially positive influence on gut bacteria.

As antioxidants, polyphenols take the battle inside our bodies to free radicals, thus limiting or even stopping damage that accompanies oxidation. Per articles.mercola.com, “free radicals are highly reactive molecules that steal electrons from the first thing they encounter, such as a cell wall or a strand of DNA.” This takeaway of electrons oxidizes cells, rendering them unstable and eventually unable to function well, resulting in the deterioration of tissues leading to the onslaught of disease.

Let’s take a deeper dive into some of the major health areas in which polyphenols might bring benefits to the table (literally, considering the assortment of healthy foods in which they can be found, and which often make their way to the kitchen table or dining room table):