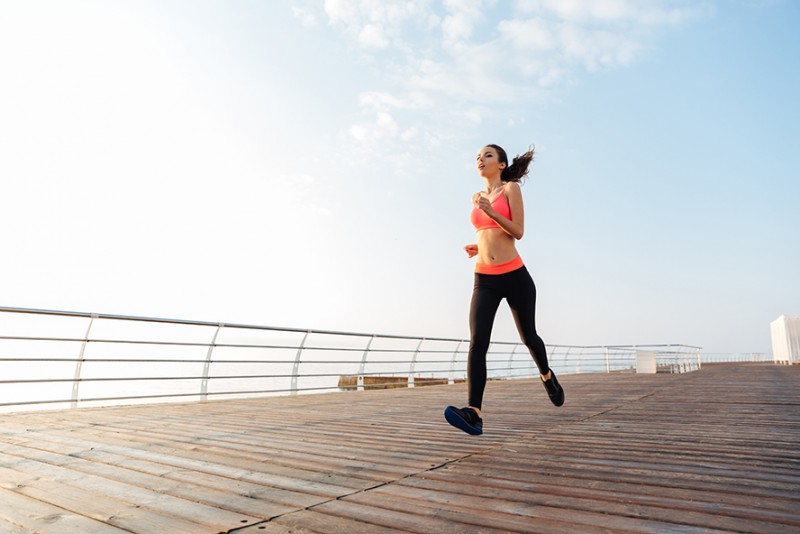 One of the most fascinating things about nutrition and health is the number of times that something old – something really old, even – is found to have new human health applications, or at least relatively new when it comes to medical and nutritional science in America. Case in point: berberine, a plant-based compound that has been used in traditional Chinese and Ayurvedic medical practice dating back more than 1,000 years.

In that sense, berberine is something old, something new. It is a natural alkaloid, per draxe.com, found in many herbs, such as goldenseal, barberry, tree turmeric and phellodendron. Berberine is safe and relatively inexpensive. It is especially popular among health experts because of its usefulness as an antibacterial agent at a time when antibiotic resistance in the U.S. has rendered many such prescription drugs ineffective or at least questionable in the war against bacterial diseases and other conditions requiring medical attention.

Although the rise of berberine use in America can be counted on one hand in units of decades, its popular use dating back centuries elsewhere in the world is testament to its ability to provide healthful benefits in so many areas. As an alkaloid, berberine belongs to a class of plant-based, organic compounds made up mostly of nitrogen atoms known to have powerful physiological effects on humans. Mounds of berberine research already conducted in the U.S. have already attested to its beneficial potency across a wide spectrum of health concerns.

The list is long, but for now, here are 10 ways in which berberine has been shown to be effective in helping to treat various health issues. Before using any berberine supplement as part of your regimen, it would be wise to discuss this with your physician just to make sure you proceed correctly in using it: