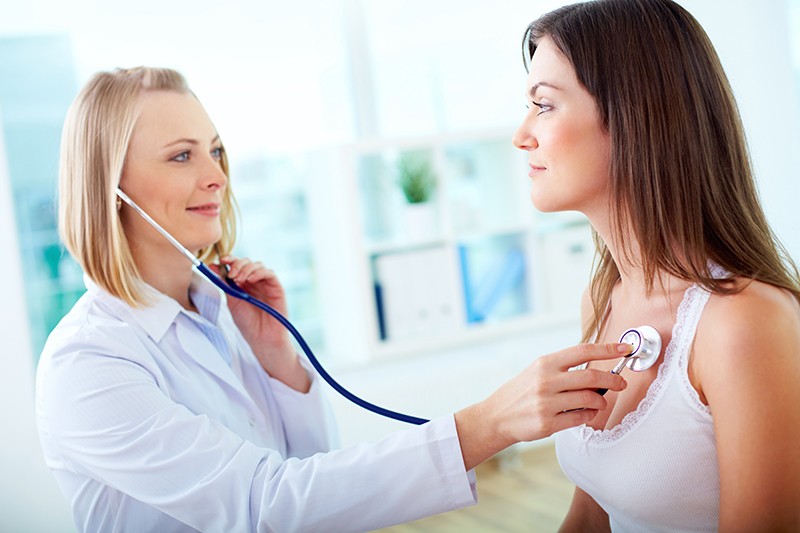 Any time we get a chance to use a natural remedy sold over the counter in place of a prescribed pharmaceutical, and the former is as effective or nearly as effective as the latter, figure on the former as the preferred choice. Such is the case with berberine, a plant alkaloid that in supplement form packs a punch in fighting a fistful of risky health conditions.

“Berberine” is not on the tips of tongues of many consumers in America, but it is well on its way to becoming an overnight sensation in America. We say that tongue in cheek, because berberine has been around for hundreds of years, first used for medicinal purposes in China and India.

Berberine, yellowish in color in its natural state, can be found in a variety of plants to include European barberry, goldenseal, tree turmeric and Oregon grape, per webmd.com, and is probably best known for helping to regulate blood-sugar and cholesterol levels. With its versatility, it also has been used to help in the recovery from heart failure and as a topical skin ointment to treat burns.

Obviously, there are many interesting things to say about berberine; in fact, here are 10 more points of interest about it:

Fact #1: Preparations made from berberine have been shown to have strong antibacterial properties – this at a time when the use of Rx-only antibiotics is being questioned because of increased antibiotic resistance in America.

Fact #2: The use of berberine for medical reasons dates back about 5,000 years, according to draxe.com, to include use in an ancient Indian natural-healing system known as Ayurveda.

Fact #3: Once in the bloodstream, berberine can do all kinds of cool things. For example, multiple studies have shown berberine activates an enzyme known as AMPK -activated protein kinase, which plays a role in helping to fight obesity by regulating metabolism.

Fact #4: Speaking of obesity, berberine at work in our bodies has been linked to obstructing the growth of fat cells at the molecular level, per Healthline.

Fact #5: Some studies have shown it to have strong antioxidant and anti-inflammatory properties. You might want to keep some of this stuff around the house.

Fact #6: Berberine has even been shown to provide benefits for folks suffering from depression.

Fact #7: Its anti-inflammatory qualities make berberine a good choice for smokers (or, more so, former smokers), because it has demonstrated a capacity to diminish smoke-induced lung inflammation.

Fact #8: One of berberine’s longer-known benefits has been its effectiveness in dealing with digestive diseases, something it has been used for, for more than 1,000 years.

Fact #9: In that regard (digestion), it is recommended that berberine be taken with a meal, or shortly after, because the rise in blood sugar and lipid accompanies eating.

Fact #10: Berberine’s effectiveness in reducing blood-sugar levels in individuals with type 2 diabetes has drawn close parallels to metformin, a diabetes drug used by many.