Ashwagandha as an Adaptogen Gets All A's 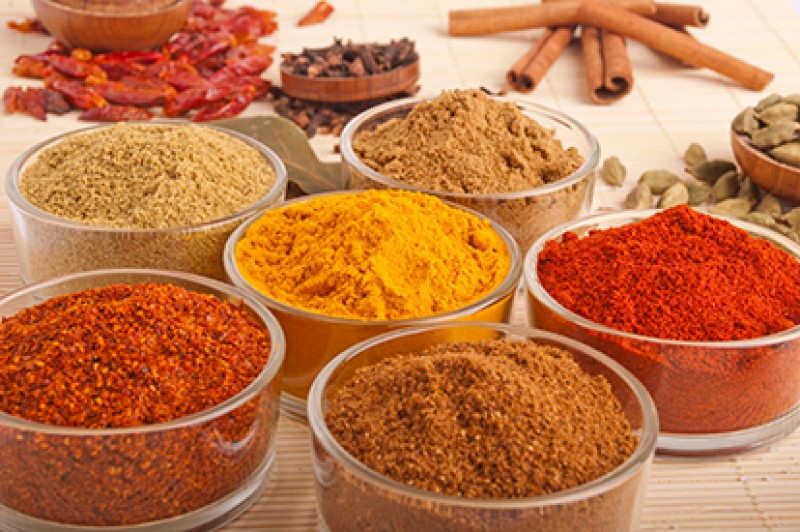 Ashwagandha, also known as Indian ginseng and winter cherry, is a powerful herb that has been used for a very long time for various medicinal purposes. That’s “a very long time” on the order of 3-5,000 years, with ashwagandha a popular compound among practitioners of ancient Ayurvedic medicine – a practice of natural health with roots in India – cognizant of the herb’s rejuvenating and restorative benefits.

Ashwagandha belongs to a classification of compounds known as “adaptogens,” which are known for their ability to help the human body adapt to assorted emotional and physical stressors, per chopra.com. It’s also referred to as “Rasayana” in Ayurvedic medicine, per healthline.com, meaning that it’s seen as an herb with healing properties that helps us maintain our youth, both physically and mentally.

An Herb with ‘Horse Sense’

Consider also the word “ashwagandha” itself – in the Sanskrit language it is a combination of the words “ashva” (meaning horse) and gandha (meaning smell), which describes the root’s potent aroma as “horse like,” per webmd.com, perhaps meaning, even if facetiously, that it’s an herb with the ability to provide the vigor and strength of a stallion, as chopra.com puts it. Furthermore, some have described the plant’s root as having a scent similar to horse sweat.

Perhaps ashwagandha’s best-known attribute among its many reported health benefits is how it can help our bodies handle stress, or at least adapt to stressful circumstances. Our world is full of stressors, ranging from workplace pressures to domestic issues involving two or more people living under the same roof to health problems that can quickly curtail one’s quality of life. Many people seek relief from such stress.

Among ashwagandha’s health-related properties is its antioxidant function that can help protect the brain and nervous system from conditions such as chronic tension accompanied by a heightened level of oxidative stress. That boosts lipid peroxidation at the same time it reduces critical antioxidant enzymes catalase and glutathione peroxidase, as described at naturalnews.com.

This is where ashwagandha can come to the rescue and help remedy nervous system stress and tension. An animal study cited at naturalnews.com found that animal test subjects exposed to chronic stress had 85 percent of their cells indicating signs of chronic degeneration, although the number of affected cells dropped by 80 percent when ashwagandha was administered to a different group of animals similarly stressed.

A trial among human subjects given ashwagandha reduced cortisol levels up to 26 percent, with cortisol, a steroid hormone released by our body in response to stress and low blood-glucose concentration.

Per healthline.com, ashwagandha’s ability to calm anxiety symptoms has compared favorably to the medicinal drug lorazepam, a sedative which is used to treat anxiety. There still is much to be learned about ashwagandha as an adaptogen; anyone thinking of using the herb supplement to treat chronic stress, anxiety, etc., definitely needs to discuss this with their personal physician first.

Like many herbs available in supplement form, ashwagandha offers a variety of other health-related benefits, based on some reported evidence. These benefits include: