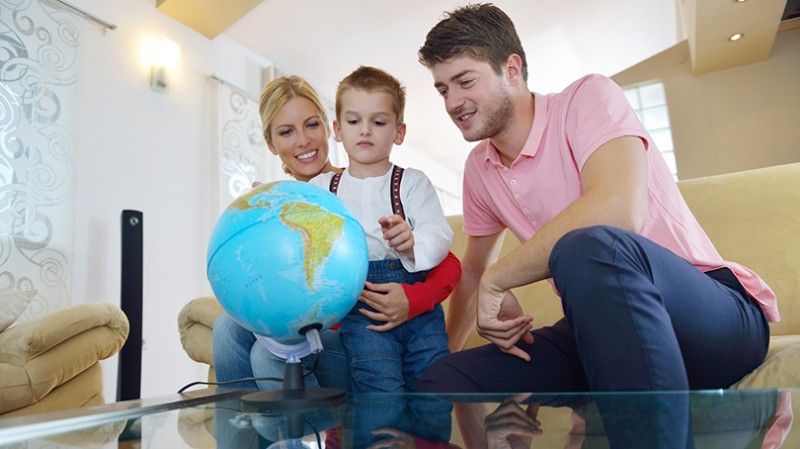 Welcome to the third in our four-part series featuring supplements, herbs, and other nutrients that rarely garner the headlines when it comes to the health benefits afforded by such products. So, to help further avoid oversight of these valuable products, we’re giving them this spot in the blogosphere spotlight with brief, alphabetized summaries that in this instance run the gamut from M through S.

If you haven't already, be sure to read Part 1 and Part 2!

As always, be sure to discuss any of these items with your physician before adding them to your regimen.

Milk thistle, also referred to as “Mary thistle” or “holy thistle,” is a flowering plant that comes from the same family of plants that the daisy does and is found mostly in Mediterranean countries. It’s key ingredient, per medicalnewstoday.com, is silymarin, which is believed to be the main source of milk thistle’s health benefits. An example of silymarin’s vital role as an active ingredient is that it acts as an antioxidant, meaning it can thwart free radical production, thus serving as a detoxifier possibly beneficial when it comes to alleviating liver issues. Its use can also assist in weight loss and in lowering high cholesterol, while in oil form it can be used topically to aid in skin health.

Niacin, also known as vitamin B3, is one of the eight B-complex water-soluble vitamins. Niacin has a wide range of health-related uses in the body, most notably involving your digestive system, skin, and nervous system. Per livescience.com, it assists your body in the breakdown of carbohydrates, fats, and proteins into energy. On close examination, niacin also has a part in the production of hormones in the adrenal glands while assisting in the disposal of toxic chemicals from your liver. According to the National Institutes of Health (NIH), niacin also has shown effectiveness in helping to alleviate migraine headaches, circulation issues, and dizziness. Another interesting aspect of niacin, as demonstrated in studies, is that it might aid in the recovery of stroke victims, as evidenced when rats with ischemic stroke grew new blood vessels in their brains after being given niacin.

Oregano is a popular herb often used in Italian dishes, and it originates from a small, bushy plant that is a member of the mint family, per medicalnewstoday.com. Not to be confused with oregano essential oil, which is a more concentrated form of the oil and is used in aromatherapy, oil of oregano can be taken orally as a supplement or applied topically. That makes it suitable for treating a variety of conditions by implementing ingredients that include compounds with antioxidant and antimicrobial properties. These compounds include carvacrol, an antioxidant that is the primary active compound in oil of oregano, and thymol, which can guard against toxins and fend off fungal infections. Among the other conditions it has shown success in treating are bacterial overgrowth in the small intestine and pain (in general), while also helping with weight loss, repelling insects, healing wounds, and reducing inflammation.

The extract itself is sourced from the bark that comes from a pygeum tree, or African plum tree, and it is generally classified as an herbal treatment with usage roots dating back to traditional African medicine. Per verywellhealth.com, pygeum’s main use over the years has been in treating bladder issues and urinary disorders. Its use has been linked to some improvement in urinary symptoms related to enlargement of the prostate gland tied into a condition known as BPH. Although pygeum apparently can’t reverse the BPH process, it has shown success in reducing the pain that men with BPH experience when urinating. It can also cut back on the frequency with which men must get up during the night to go to the bathroom.

As an antioxidant chemical found naturally in a number of foods as well as in supplemental form, quercetin is effective in neutralizing free radicals capable of damaging cell membranes and DNA. Per verywellhealth.com, quercetin also acts as an antihistamine and anti-inflammatory, which puts it in line for treating a wider variety of health conditions. These two properties help explain why it has been used in treating allergies, cardiovascular disease, inflammation, and colds. Furthermore, randomized controlled trials have shown quercetin successful in lowering blood pressure – both the systolic and diastolic numbers, as well as bolstering athletic performance in terms of endurance.

Count royal jelly among the substances produced by bees that have shown a remarkable capacity for alleviating and treating a wide assortment of health conditions begging attention or needing prevention. Royal jelly by itself has been shown via research and various studies to be effective in giving a boost to our immune system and helping to alleviate chronic inflammation, per honeyhelper.org. Ample research has shown chronic inflammation to be one of the main causes of heart disease and other degenerative diseases, such as Alzheimer’s; it so happens that royal jelly’s proven potent anti-inflammatory properties makes it a worthy adversary to such diseases. Other reported health benefits associated with the bee-produced substance include boosting energy and sexual vitality, and acting as a deterrent to anxiety.

Sourced from a flowering shrub native to Europe, St. John’s wort is so-named because it reportedly often just happens to bloom each year on John the Baptist’s birthday. Available in a variety of forms to include teas, tablets, liquids, and topical applications, St. John’s worst is used primarily to treat depression as well as women suffering with menopausal symptoms, per mayoclinic.org. Research has also been done that appears to show that St. John’s wort can also be effective in treating a condition known as somatic symptom disorder, whereby a patient suffers from severe anxiety when experiencing physical symptoms such as pain, weakness, or shortness of breath.

Stay tuned for part 4, the final in this series.