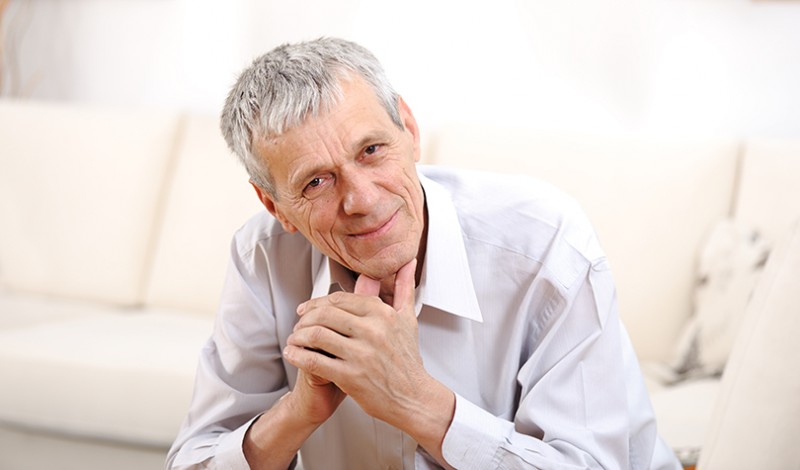 This is the second in a four-part series offering an alphabetical listing – A through Z – of supplements, herbs, and other nutrients included on Wonder Labs’ smorgasbord of products but which you might not have heard of or know much about. Pretty much all of these play a significant role, or roles, in contributing to our health and/or treatment of medical conditions. In this second part of the series, we cover G through L.

The medical use of gingko biloba dates back thousands of years to traditional Chinese medicine. It has been popularized in recent decades in North America thanks to its reported enhancements for brain health as well as assorted other conditions of the human body. Per verywellmind.com, it is gingko’s abundance of antioxidants as well as flavonoids that make it potentially effective in improving blood flow to the brain, which in turn makes it useful in treating age-related issues such as dementia. Gingko biloba has also shown promise in the treatment of eye-related diseases such as glaucoma and has been mentioned as a potential antidote to hypertension (high blood pressure), with numerous trials producing mixed results.

Per healthline.com, inositol is a naturally occurring carbohydrate similar in structure to the glucose found in your blood. And, like glucose, which is the most abundant form of your body’s sugar, inositol is found in your body although it also is provided via some of the foods and dietary supplements you consume. Of the numerous health benefits it can bestow on you is its apparent capacity to reduce anxiety disorders such as panic disorder, obsessive-compulsive disorder, and post-traumatic stress disorder (PTSD) – like that sometimes experienced by soldiers on a live battleground during wartime. Inositol’s ability to lower anxiety and enhance mood traces back to how it affects your brain’s neurotransmitters, such as serotonin.

Like numerous other types of berries – we’re thinking the likes of blueberries and bilberries – Juniper berries can help enhance your body’s health. That’s thanks in large part to its ample supply of antioxidants and antibacterial characteristics. But there’s a twist to this “berry” thing per draxe.com: a Juniper berry really isn’t a berry, at least not the sort you typically add to a bowl of fruit or scatter on your bowl of breakfast cereal. They are actually seed cones found on the juniper plant – a type of conifer – with merged scales on the exterior giving them the appearance of a berry. Juniper berry is often marketed in the form of an essential oil that has therapeutic properties associated with its antiseptic and antioxidant properties. Among its other health benefits are its ability to alleviate oxidative stress, help heal skin problems such as rash or eczema, aid in digestion, and assist in overcoming sleep issues.

Also known as “Japanese knotweed, this herb is a flowering plant that for hundreds of years has been used as a seasonal vegetable in Asian cuisine. It even has a role in bee-keeping endeavors, per organicfacts.net. Knotweed’s main ingredient is resveratrol, a chemical plentiful in red wine and largely responsible for giving the plant its medicinal capabilities. This includes a demonstrated preventative effect with neurodegenerative processes, such as those involved with cognitive disorders in which neural pathways are affected. Knotweed also has shown the potential to prevent heart disease and resolve related complications such as high cholesterol and hypertension (high blood pressure). It can also assist in the reduction of gastrointestinal discomfort, acting as a mild laxative.

This is an amino acid that is a building block of protein as well as a key component of your body’s immune system, per healthline.com. Although your body produces glutamine naturally, there are times you might need a boost, which can be provided by supplements. Talk it over first with your personal physician if you are experiencing any symptoms – such as a compromised immune system – that might indicate a glutamine deficiency, keeping in mind it is an essential amino acid. The use of glutamine supplements can help fend off infections and might even factor in shorter-than-anticipated hospital stays following surgery. Note, too, that glutamine can contribute to intestinal health and play a role in bolstering muscle buildup and exercise performance, thanks to its protein-building capacity.