Your Yeast Problem Could Mean a Weight Problem 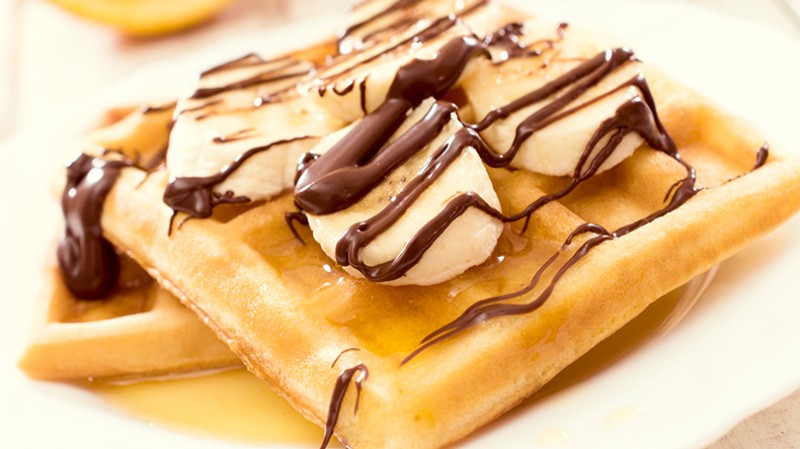 It’s common knowledge that a diet that consistently includes plenty of sugar, sweets and the wrong kind of carbs can make losing weight next to impossible. This is true even if you are an exercise or workout fanatic, and that’s where the mystery deepens, leaving you wondering “Why can’t I lose weight just from burning all those calories?” The answer might be that you have a yeast problem, and this tale of woe is as much for the guys as it is for the gals.

Quite frankly, Candida – not to be confused with that country immediately north of the U.S. – that could be at the core of your stubborn weight, which especially shows up around your abdomen, hips, and thighs. Often undiagnosed, a Candida overgrowth (also known as a yeast infection), especially in the area of your gut/digestive system, can be the hidden culprit either causing you to gain weight or preventing you from losing it no matter how hard you try.

What’s the Deal with a Candida Yeast Infection?

The deal is that Candida could very well be the source of those sweetness and sugar cravings you can’t seem to shake, enticing you to gorge from the carton of your favorite ice cream, feast on chewable candies, or load up on that warm basket of bread to be slathered by apple butter at your local restaurant.

Per apathtonaturalhealth.com, Candida is a simple organism that thrives in an environment that is warm, dark, and moist – which aptly describes your digestive system. This form of yeast loves sugar as much as you do. When you feed it by feeding yourself all those sweets and carbs-packed bread, it signals to you that it wants more, and it won’t stop. That is where your heightened sugar and carbs longing comes from, helping you pack on the undesired weight no matter what measures you take to counteract those fulfilled cravings.

Here’s the kicker: per xtend-life.com: this form of yeast infection has the ability to release 79 different toxins into your bloodstream as part of its natural cycle. Think about that next time you’re stuffing yourself with a half a dozen, melt-in-your-mouth glazed donuts hot out of the oven at your local donut factory. If and when those toxins overload your liver, making it impossible for your liver to process them, it has no choice but to store them in your fat cells. There’s your weight problem.

Candida can be found in other places on or in your body, such as on your skin and in the mouth and throat, as well as in the vagina for women and the genital area for men. Normally, it’s not a problem in those places, but it can cause infections if it grows out of control and intrudes deeper into your body, per the Centers for Disease Control and Prevention (CDC). In this regard, it pays to know that a Candida overgrowth can worsen gastrointestinal diseases such as ulcerative colitis and Crohn’s disease, per Mayo Clinic.

Per healthline.com, following are seven symptoms that can indicate that you might have such an overgrowth of Candida. That’s when it’s time to see your doctor for a proper diagnosis:

How to Treat Candida Overgrowth

Your physician can prescribe a treatment to help you reduce the issue, and maybe even get you back on track losing that weight. One thing you can do is revamp your diet and minimize consumption sugar and carbs, and, per xtend-life.com, take natural anti-fungals, work on balancing your gut bacteria (probiotics), and use natural supplements such as garcinia cambogia to enhance weight loss.

Per healthline.com, following are some nutritional supplements that have shown some success in thwarting Candida infections: