'Y' is for Yeast Infection: Health, Nutrition & Supplements A to Z 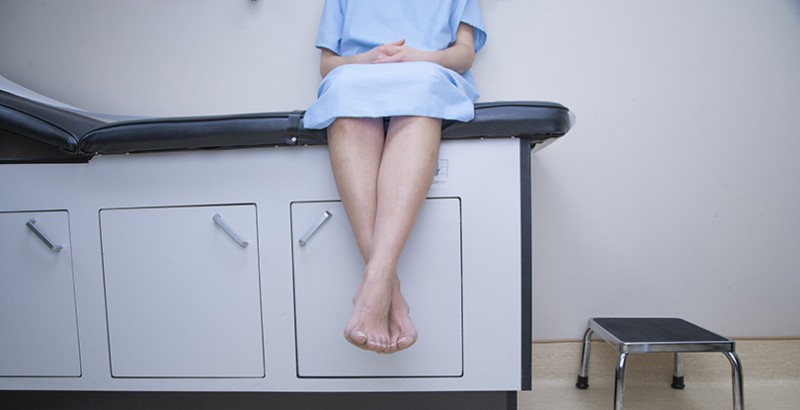 About three-quarters of all women suffer through at least one yeast infection – a fungal infection of the genitals – in their lifetime, and about half of those more than once.

And “suffer” is not used lightly in describing what women go through – some men also get yeast infections, with symptoms that include lots of itching and general discomfort that includes burning, redness, and swelling of the female’s vulva and vagina, as well as pain or burning during urination, rash, pain during sexual intercourse, and, yuck, a discharge that is thick, white, and odorless, resembling cottage cheese, per webmd.com and healthline.com.

For males, a yeast infection most often shows up as inflammation of the head of the penis, a condition referred to as balanitis, per mayoclinic.org. Balanitis is more common in uncircumcised men as well as any males who have used antibiotics for an extended period, are diabetic, have a compromised immune system (such as with HIV), are overweight, or practice poor hygiene.

Note, too, for both men and women, that yeast infection is not actually considered a sexually transmitted infection (STI), although it can be transmitted through sexual contact.

If you are experiencing any or all these conditions, it’s time to see your physician post-haste, not out of fear that you are on death’s door – you are not – but to get proper help in relieving those symptoms. Antifungal creams, ointments, and suppositories (such as those that are boric acid-based) available over the counter are among the most common means for treating a yeast infection. That’s in addition to whatever medications are prescribed by your doctor; these may include fluconazole, miconazole, and butoconazole, among others, per healthline.com.

Several supplements can also come in handy in helping you to avoid yeast infections in the first place. Check out wonderlabs.com or see the pictured suggestions below to get you started.

Although not as effective as the treatments mentioned above, some home remedies have shown success in dealing with yeast infections, although it’s well-advised to discuss use of these with a health expert before trying to figure out what’s good and what isn’t by yourself on a trial-and-error basis. Such home remedies can include coconut oil, tea tree oil cream, garlic, and even plain yogurt inserted into the vagina or consumed orally, per healthline.com.

We’ve talked in the past in this space about how your gut contains billions of bacteria, and the trick to staying healthy and avoiding illness is to follow measures aimed at making sure that the good bacteria in your gut outnumber the bad bacteria, which is where probiotics enter the picture to help make sure that the good guys remain on the right (correct) side of the scoreboard.

It’s a similar deal with a woman’s vagina, where it’s important for the body to maintain a healthy balance of bacteria and yeast, per webmd.com. A key to this is the hormone estrogen, which works to induce the growth of lactobacilli, a type of bacteria known to destroy harmful organisms in the vagina. If something tips that balance in the wrong direction, a fungus known as candida can rapidly grow and lead to a yeast infection.

So, what sets this rapid growth of candida and a resultant yeast infection in motion? Following are some of those unwanted sources:

Some Do’s and Don’ts About Yeast Infections

If you have a history of yeast infections – enough to make you think you are prone to them – here are some suggestions on what to do or not do in terms of lifestyle choices: