What We Need to Know about Mushrooms 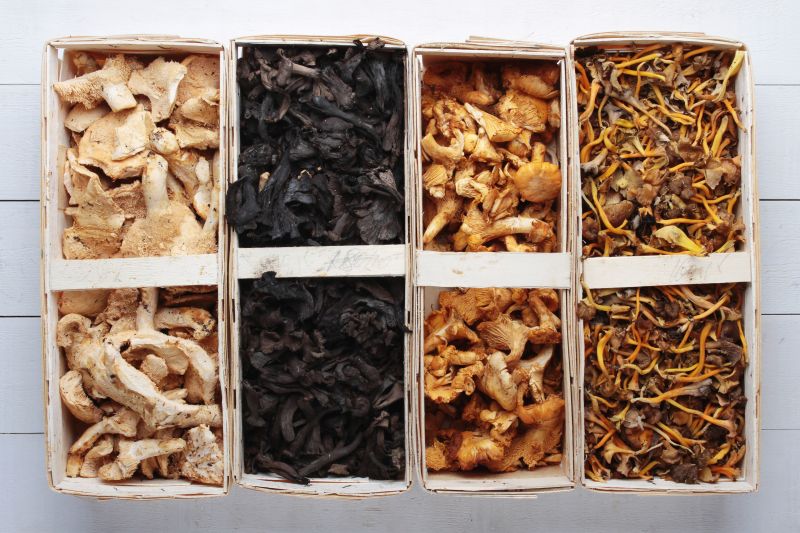 A main course of mushrooms will never be found on many, if any, menus, but as a garnishment with assorted healthful benefits, mushrooms have few peers. Labeled as a “superfood” by nutrition experts, mushrooms are low in carbohydrates and calories and full of B vitamins, trace minerals, fiber and protein that make them a powerful anti-inflammatory food that also bolsters our immune system, among other health-inducing qualities.

Although mushrooms are not at the top of everyone’s lists when it comes to garnishing their meals – some folks are known to even make a special request they not be included – their overall popularity at the lunch or dinner table is indisputable. It isn’t just the taste that attracts so many, mushrooms’ medicinal qualities also make them appealing. Medicinal use of mushrooms dates back thousands of years in Asian countries, per draxe.com, and has been gaining steam in the U.S. and other western nations in recent decades.

Not only are mushrooms great at fighting inflammation and bolstering our immune system, their antioxidant properties via bioactive molecules – meaning they also are an effective fighter against the potential damage of free radicals – make them useful for warding off viruses. There’s little not to like about mushrooms, as even their “brothy” taste can turn an ordinary meal into a scrumptious delight.

Mushrooms Are Not Vegetables

Mushrooms are often thought to be vegetables, but technically they’re not. They’re actually a fungus with nearly incalculable numbers of different species. Scientists who have studied mushrooms have taken a stab at a number, estimating there to be more than 140,000 species of mushrooms in the world, although “only” about 14,000 have been identified and catalogued.

In terms of a nutritional profile, it’s almost impossible to find a flaw with edible mushrooms, the best-known types of which include cordyceps, reishi, crimini, portabella, white button, maitake, shiitake and oyster. In general, they not only skimp on cholesterol and calories, they also are low in sodium and fat, which is why they are also known as “functional foods,” as medicalnewstoday.com puts it. As a whole, unprocessed food, mushrooms apparently can reduce the risk of obesity, diabetes, heart disease and overall mortality.

Here’s a breakdown, with some more detail, of the major health benefits of mushrooms, which also can be found ground up in nutritional supplement form:

The message is clear when it comes to mushrooms: Eat up!