What’s in My Energy Drink? 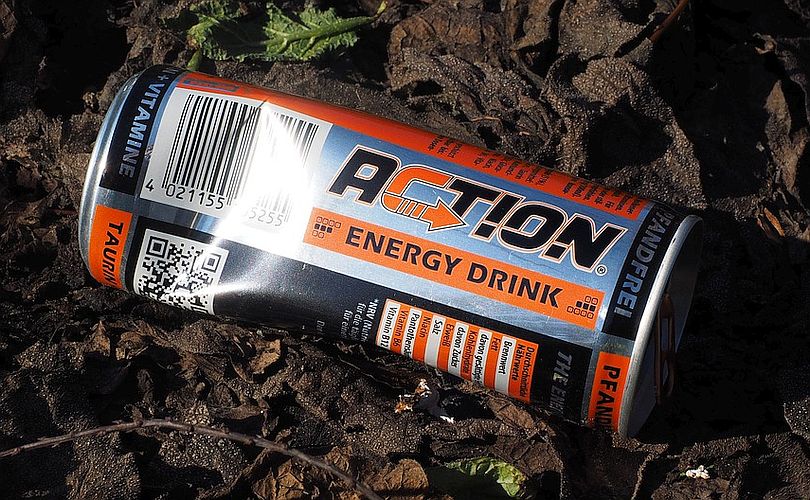 Anyone who grabs one of those energy drinks that typically come in a can pretty much knows what they are getting out of it – an hours-long jolt of energy, improved athletic performance and enhanced mental acuity. What you get out of it is not the question, though; it’s what goes into these energy drinks that remain somewhat of a mystery with some drink manufacturers, not to say the risk of possible side effects tied into the ingredients involved.

Federal regulations are lax when it comes to requiring energy-drink companies to give full disclosure as to the contents. This is because they are categorized as supplements, not a food product. No one is accusing energy drink producers of putting illegal or dangerous substances into these drinks; at least nothing significant has been widely reported in that regard.

There could be risk involved if energy drinks are used excessively or are mixed with prescription medicines already in your system. It’s a topic worth discussing with your doctor. For example, some brands of these energy drinks contain much more caffeine than you will find accounted for on the nutritional/ingredients labels printed on the cans.

If there is a concern about abundant caffeine or any other ingredients that could pose a cardiovascular risk – such as a rapid heartbeat – the buying habits among fans of these drinks is not subsiding. According to a study a few years back published in the journal Pediatrics – and cited in a 2013 Time magazine article, more teens than ever are consuming these drinks.

Between 2003 and 2008, energy-drink usage among teens jumped from 16 percent to 35 percent. It also was revealed that half of all college students drink at least one to four of these a month; there’s no denying it can make burning the midnight oil to crank out a term paper or study for a final that much more bearable and, supposedly, productive.

A report at eatingwell.com put it best: Buyer beware. “Almost every energy drink has its own ‘energy blend’ of proprietary ingredients. And keep in mind that manufactures aren’t required to tell you how much of each ingredient their product contains. In small quantities, caffeine may boost energy, alertness and athletic performance. Limit yours to 200 mg at a time, no more than twice a day.”

In 2014, per menshealth.com, Americans spent $4.2 billion on these “supposedly high-octane elixirs,” which explains why manufacturers apparently have not changed the recipe much, if at all, over the years – why should they? As they say, If it ain’t broke, don’t fix it. The formula is heavy on caffeine and sugar with a mix of several other not-so-well-known substances with names such as guarana and taurine.

Breaking Down the Drinks

Does anyone buying these drinks really know what’s in them? Do they care? They should. For starters, they contain caffeine (for the energy jolt) and sugar (to make them easier going down the hatch). OK, what else? Following is a rundown of what can be found in energy drinks – not all of them are used in all drinks (to each drink manufacturer his or her own):

Anyone taking prescribed medications are strongly advised to discuss energy drink usage with their physicians. There’s a lot at stake here – not just that organic chemistry final in the morning, but the rest of your life as well. Some of these energy drinks are safe and quite effective, but use in moderation . . . and with a health expert’s guidance.