What Is Shark Cartilage, and What Is It Used For? 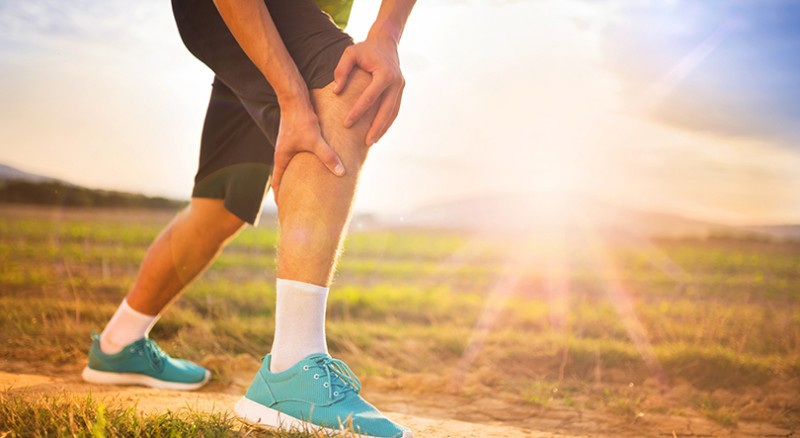 Talking about sharks is not an easy conversation for swimmers who like to dip more than a toe into the ocean. Better you encounter a dead shark than a live one, and to know the benefits that go with a dead shark beyond its meat being a seafood delicacy at high-end restaurants. Shark cartilage, a strong, elastic tissue that provides structural support much like a bone does, is also used in the treatment of conditions such as arthritis, psoriasis, healing of wounds and damage to the eye caused by diabetes.

Shark cartilage, per webmd.com, is most renowned for its use in treating some cancer patients, although any treatment associated with cancer and cancerous tumors – whether it’s shark cartilage, pharmaceutical drugs, special diets, or certain nutritional supplements – offer no guarantees of health benefits or improvements in one’s condition. There is evidence from studies, however, that shark cartilage, for starters, can be effective in relieving the pain and inflammation of arthritis, per consumer.healthday.com.

Just like the widely popular supplement turmeric with its key compound curcumin, shark cartilage has a potent, healthful component of its own that does yeoman’s work in healing humans. That compound is chondroitin sulfate, which is sourced not only from sharks but from other animals as well, such as cows.

Chondroitin, per arthritis.org, is itself a component of the connective tissues found in the cartilage and bone of humans, while chondroitin sulfate, ingested as a supplement, can reduce the pain and inflammation of osteoarthritis. At the same time it can enhance joint function and thwart progression of the at-times-debilitating disease.

How Does Chondroitin Sulfate Work?

Quite effectively, apparently, in answer to the question above. Per arthritis.org, chondroitin sulfate is believed to support and even improve collagen’s shock-absorbing capabilities. It also obstructs the enzymes that break down cartilage, and it assists cartilage in its retention of water, possibly restoring lost cartilage when combined with glucosamine.

An Anti-Inflammatory and an Antioxidant

The versatility of shark cartilage/chondroitin sulfate can be attributed to its ability to act as both an anti-inflammatory as well as an antioxidant. Per National Institutes of Health (NIH), chondroitin sulfate’s anti-inflammatory properties have been demonstrated in vitro (outside a living organism, such as in a test tube or petri dish) to inhibit the synthesis of assorted inflammatory agents, such as nitric oxide synthase; and it has been shown in vivo (inside a living organism) to reduce synovitis in arthritis that has been induced with collagen in mice.

As for its antioxidant characteristics, chondroitin sulfate has been shown in tests, per NIH, to restrict cell death, tamp down DNA fragmentation and protein oxidation, and reduce the production of free radicals while acting as a free radical scavenger.