What Is Royal Jelly, and What Does It Do? 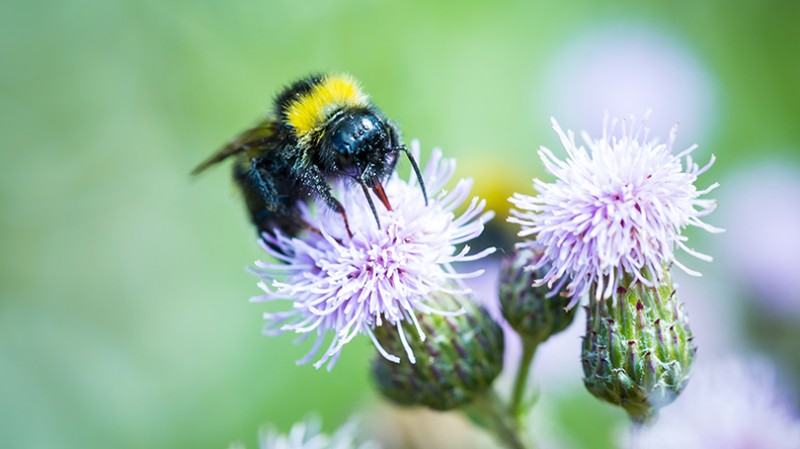 Other than buzzing folks at backyard barbecues, bees are best known for their production of honey, which serves many useful and delectable purposes at the breakfast, lunch, or dinner table. But that’s not all. Bees also give us royal jelly, a nutritional supplement adept at providing a wide variety of health benefits across the spectrum.

What Is Royal Jelly?

Royal jelly is a white, creamy-type substance produced by young bees to be utilized in the queen bee’s larvae, which is a special honeycomb, per medicalnewstoday.com. Royal jelly is excreted out of the top of a bee’s head and fed to bee larvae as soon as they are born, giving the ‘baby bees’ a healthy nutritional boost so they can survive their first few days of life, per organicfacts.net.

Royal jelly – and it’s no mystery where it gets its name – serves an even more important role, helping queen bees to develop their ‘queen morphology.’ The key ingredient in royal jelly is royalactin, a protein that causes a phenotypic change in the queen larvae, allowing them to develop ovaries and grow to a much bigger size the normal bees. It also works to extend the queen’s lifespan by more than 20 times that of a normal bee.

Royal jelly is loaded with nutrients such as calcium, copper, iron, potassium, B vitamins, nucleic acids, and 17 different amino acids, which include the eight essential amino acids available only through your diet (that is, they are not produced by your body), per organicfacts.net. With all those ingredients, it should be no surprise that royal jelly checks off three of the most important boxes on the checklist for our health: it apparently has antibacterial, antioxidant, and anti-inflammatory properties, per medicalnewstoday.com.