What Is Pycnogenol, and What's It Used For? 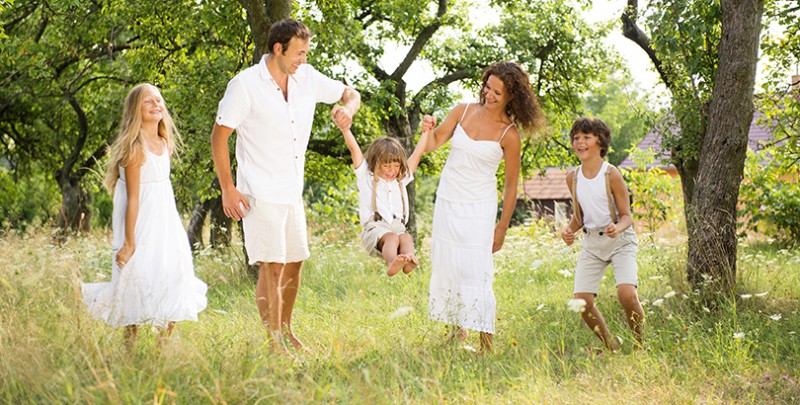 Tree bark ordinarily is not the first thing we think about when looking for plants and plant extracts best known for providing health benefits, but Pycnogenol® (PYC) is a different story. There’s plenty of health-inducing bite to this bark.

Pycnogenol, a compound comprised of natural chemicals, primarily comes from the bark of a type of European pine tree, per webmd.com. It can also be extracted from a variety of other sources such as peanut skin, grape seed, and witch hazel bark.

What Makes Pycnogenol So Special?

More than 40 years of evidence-based scientific research has shown Pycnogenol’s great capacity to neutralize harmful free radicals that are produced by inflammation. In other words, it is a potent antioxidant. It has been shown to lower inflammatory marker C-reactive protein (CRP), which helps modulate inflammation to the joints.

Its robust power as an antioxidant has been borne out in vitro tests that show the substance, as a free-radical scavenger, is 20 times more powerful than vitamin C and 50 times more potent than vitamin E in terms of effectiveness. Pycnogenol, per National Institutes of Health (NIH), is composed primary of two compounds: procyanidins, which are biopolymers of catechin and epicatechnin subunits that are regarded as key components to human nutrition, and phenolic acids, which are derived from benzoic and cinnamic acids.

Another point in Pycnogenol’s favor, per NIH, is that its low acute and chronic toxicity translate to mild side effects in a small percentage of patients who are administered it orally.

A Summary of Pycnogenol’s Benefits

Here’s a rundown of Pycnogenol’s many benefits, which go beyond being ‘just’ an antioxidant. Be sure to discuss with your physician any planned use for Pycnogenol, especially if you plan to add it to your usual daily supplement regimen for the first time: