What Is Perimenopause and How Do I Deal with It? 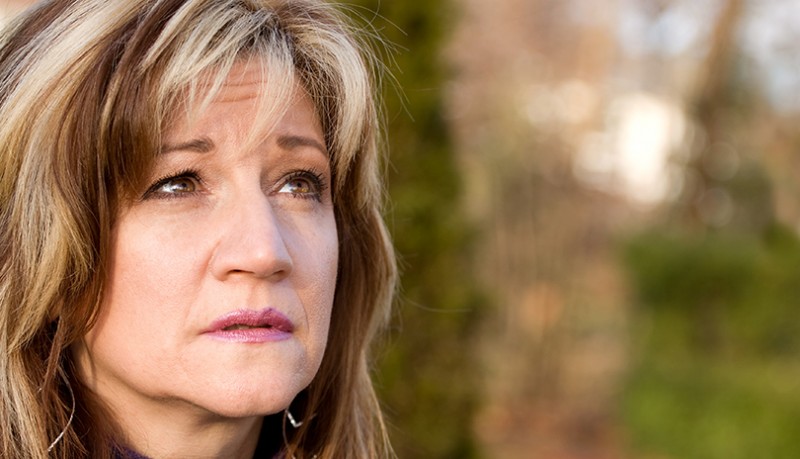 Before a woman becomes post-menopausal, she reaches menopause and experiences typical menopause symptoms such as hot flashes and vaginal dryness. Before menopause there is perimenopause, which you don’t often hear about in regards to women’s health, but it is there and it gives a woman a preview of what it’s like dealing with menopause. Perimenopause is a transitional period that typically begins when a woman is in her 40s, although it has been known to start in her late 30s or even earlier.

Perimenopause, also known as “menopausal transition,” typically endures for four years. It might last only several months for some women and up to 10 years for others; the only known factor being that perimenopause is deemed finished when a woman has gone without a menstrual period for 12 consecutive months, per webmd.com. That’s when the clock starts on menopause, which is that point in a woman’s life is when her ovaries cease to release eggs.

So, What Happens During Perimenopause?

This is the time in a woman’s life that marks the beginning of the end of her reproductive years. Per mayoclinic.org, the estrogen level in her body – referring to the main female hormone – rises and falls unevenly. Her menstrual cycles become unpredictable; sometimes they lengthen and at other times they shorten, and she might even start having menstrual cycles in which she doesn’t ovulate (when ovaries release an egg).

Then there are the symptoms of perimenopause, which include the following:

How to Ease Symptoms of Perimenopause

Per webmd.com, there are a number of ways to relieve perimenopause symptoms. For example, low-dose birth-control pills for a short time can offer relief from hot flashes. Following are some common-sense things you can do on your own, and those, too, might merit a discussion with your physician to see what he or she might have in mind for you: