What Is Pau D'Arco, and What Are Its Benefits? 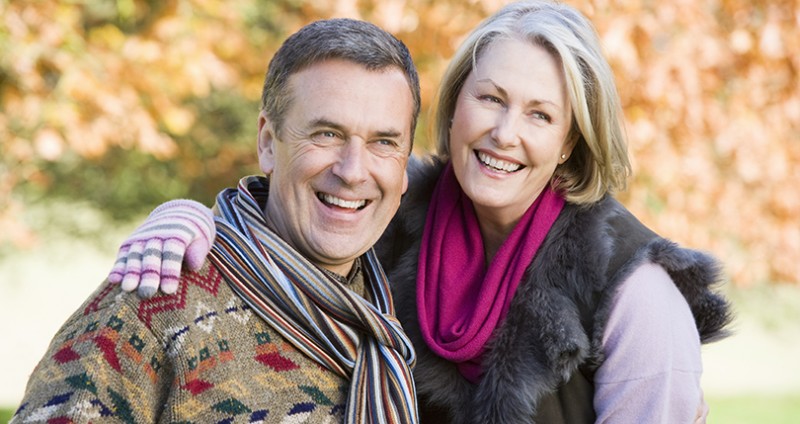 If you look long and hard enough, and have an affinity for what trees can offer other than providing shade in a forest or fallen leaves in the fall, you might be interested to know that there are types of tree bark that can provide a variety of health benefits for people. One of those trees is the pau d’arco tree, a large, evergreen tropical tree native to Central and South America with extracts from its bark long used in herbal medicine for the treatment of an assortment of medical conditions.

What Is the Pau D’Arco Tree?

“Pau d’arco” is Portuguese for “bow tree,” per verywellhealth.com, which makes perfect sense considering that the tree – also known as taheebo and ipe roxo – has for many years been used by Brazilian natives to construct bows and arrows, useful for hunting. One of the characteristics of pau d’arco wood is how dense it is, making it resistant to rotting, and which is in part what makes medicines extracted from the bark so effective.

Available widely in supplemental form, pau d’arco extract is the source of quercetin, a powerful antioxidant and antiviral with a track record of promoting health in humans. The bark from the tree also contains what are known as “naphthoquinones, which are plant-based composites that can reportedly provide antibacterial, antiviral, and antifungal benefits.

What Are Pau D’Arco’s Key Benefits?

Pau d’arco has a legacy for treating various medical conditions dating back at least 1,500 years, per organicconsumers.org. The extract itself has been described as a powerful antiparasitic remedy long used by indigenous populations, but certainly popular for contemporary healing purposes, used widely on a daily basis by people for other such things as bolstering immunity and for its anti-aging benefits.

Its properties have also been linked to compounds useful in cleansing the blood and for inhibiting damaging microorganisms. Another of pau d’arco’s ingredients is lapachol, which has been proven to be an effective remedy for malaria. If you’ve never used pau d’arco before, or even if you have on a limited basis, it is worth a consultation with your physician before making it a regular part of your daily supplementation regimen.

Following is a summary and brief explanation of pau d’arco’s most notable benefits: