What Is Oil of Oregano, and What Is It Used For? 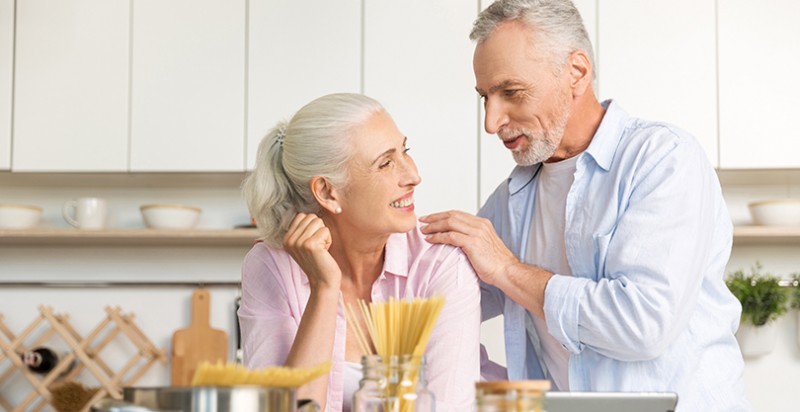 The first thing you need to know about oil of oregano is that its many benefits pack a whole lot of ‘anti’s’ in its health-inducing arsenal. It is an antiviral, antibacterial, antifungal, antiparasitic, anti-allergenic, antioxidant, and anti-inflammatory essential oil that is extracted from oregano leaves.

For you epicureans out there, the word ‘oregano’ should have a familiar ring to it; it’s a fragrant herb often used to help flavor Italian food, per healthline.com. Its other uses in the kitchen and on dining tables include being used in sauces and as a marinade for meats, per medicalnewstoday.com.

Oregano or origanum vulgare, is a flowering plant that comes from the same family as mint. While it is native to Europe, it can now be found in most parts of the world. Oil of oregano is manufactured by air-drying the plant’s shoots and leaves, after which the oil is extracted and then concentrated through a process that involves steam distillation.

What’s in Oil of Oregano?

The oil’s pleasant fragrance emanates from its compounds, which include terpenes, terpenoids, and phenols that are responsible for the powerful antioxidant properties. More specifically, per healthline.com, oregano’s most active ingredients include carvacrol and thymol. Carvacrol, a phenol that has demonstrated antimicrobial properties, the ability to inhibit the growth of bacteria; thymol, an anti-fungal that supports your immune system, guards your body from toxins, and helps fight fungal infections ; and rosmarinic acid, a robust antioxidant that combats the potentially damaging effects of free radicals.

9 Health Benefits of Oil of Oregano

Oregano essential oil can be either ingested orally or applied to the skin via a carrier oil (such as olive oil or coconut oil), depending on which health benefit you seek. Following are nine of the potential health benefits provided by oregano oil. Keep in mind it would make sense to have a discussion with your physician and review side effects and discuss potential allergic reactions before doing a deep dive on using the oil. Such consultation is especially recommended for women who are pregnant or breastfeeding: