What is Naturopathy and How Is It Used? 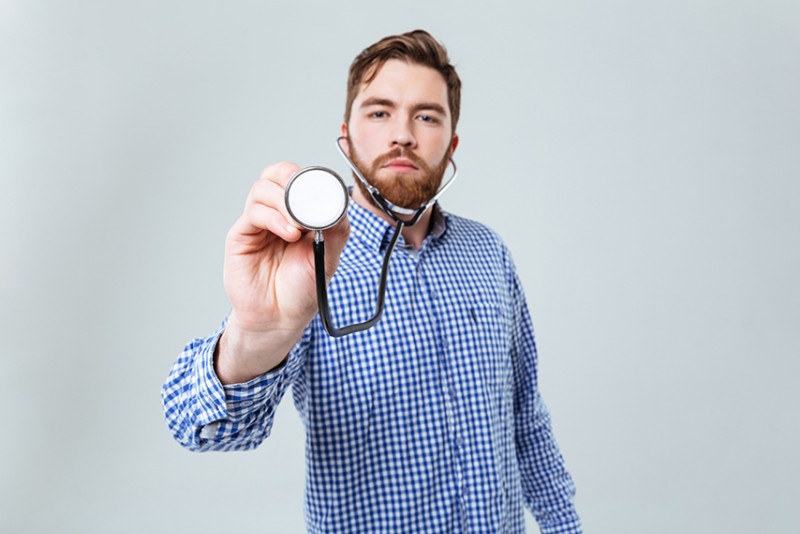 In recent days in this space we have discussed non-traditional medical practices, starting with homeopathy, then moving on to holistic medicine, and now we come around to naturopathy. This isn’t exactly coming full circle; it’s more just some zigzagging around in different directions, although there are similarities among these three types of practices.

Naturopathy, also known as naturopathic medicine, is probably most closely related to holistic medicine. It is based on the premise that the healing power of nature is the basis for medical treatment of the body, per umm.edu, and that to understand the cause of disease, practitioners focus on acquiring a thorough knowledge of the person's mind, body, and spirit.

Along the way, many personal and lifestyle questions are asked of the patient, not to pry but to come to an understanding of what in the patient's life might be contributing factors to disease or that might raise the risk of sickness. In doing so, naturopathic doctors can then employ various therapies and techniques that can range from nutrition and behavioral change to herbal medicine and acupuncture - even homeopathy.

Naturopathy's main goal is to improve health, thwart disease, and treat illness using organic foods; exercise; and a lifestyle forged on healthy choices and balance. It does all this while borrowing treatment concepts from other types of medical practices, namely the ancient practice of Ayurveda, the more recent homeopathy (founded in the late 18th century), and herbal therapies. In other words, something for almost everyone and everty kjind of condition, with an emphasis on preventative treatment.

For the most part, naturopaths don’t prescribe medicines or perform surgeries, instead focusing on the use of herbal medicines, nutritional supplements, and homeopathic remedies that involve diluting compounds in water or alcohol before administering to the patient. These practitioners are more likely to treat common health issues such as earaches and allergies, all the while seeking the cause of the problem instead of just treating the symptoms and leaving it at that.

Naturopaths also tend to promote fasting as a health-enhancing strategy, but they shy away from using vaccines for their patients. They also embrace the use of other natural healing practices such as acupuncture and more modern methods such as bio-resonance, ozone-therapy, and colon hydrotherapy. Many believers in the merits of naturopathy end up coming to the practice as a last resort, having been unsatisfied with the results (or lack of them) from submitting to other health practices.

There is some confusion about when naturopathy was founded; some sources say it was developed in the United States in the late 1800s, although others take its core principles back many hundreds of years, to the times of the Greek philosopher Hippocrates, circa 400 BC. It is believed those principles of naturopathy were first used at the Hippocratic School of Medicine, with a focus on taking a healing view of the whole person and using the laws of nature to induce cures, per naturopathy-uk.com.

Per its origins in the Hippocratic School, naturopathy medicine’s bedrock rests on these following principles, as outlined at naturopathy-uk.com:

When it comes to naturopathy, the patients are engaged in their own good-health and healing practices; they are not passive about their care while the practitioner does all the work. They are partners in effecting their own health and healing, which is why the naturopath will discuss with the patient the need to change sleeping, eating, and exercise habits, per umm.edu. It does get personal, perhaps even seemingly intrusive to the patient newcomer, but remember, it is a medical philosophy that has been around since the Greeks, and grown, over the past 2,400-plus years.

Other medical approaches, per National Institutes of Health (NIH), that naturopaths are known to integrate into their own practices include: