What Is Maca, and What Are Its Health Benefits? 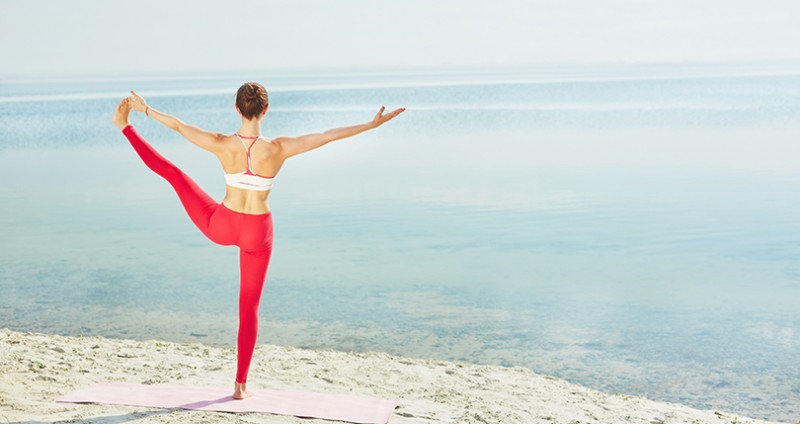 Like many other herbs and supplements that have become popular in recent decades, maca has its roots in health and medical practices dating back thousands of years.

Maca, also known as Peruvian ginseng, per selfhacked.com, has been used by Peru-based traditional cultures for thousands of years, mostly as an aphrodisiac but also as a health-related aid for dealing with tough living conditions in the harsh mountainous climate of this South American country.

Maca is a cruciferous vegetable (meaning it belongs to the cabbage family) that is native to the Andes mountains of Peru, especially the region in proximity to Lake Junin, per organicfacts.net. It is used there as both a staple in diets as well as a medical herb that offers a variety of health benefits. Maca resembles a radish or turnip, which makes it understandable why its root is the main edible part of this plant, with the root growing underground.

As a popular ingredient for the recipes popularized in Peruvian cooking, per medicalnewstoday.com, maca is known for giving dishes an earthy taste, in that it can be ground into a powder to be added to meals or mixed in with smoothies. Maca is typically grown organically, without pesticides or unnatural fertilizers involved, per organicfacts.net, because the plant is rarely assaulted by predators, insects, or disease.

It’s interesting to note that the pear-shaped maca plant comes in a variety of types – the number of variations has been put at 13, per self-hacked.com. Each gets a different name depending on the color of their roots, which include cream, gold, red, black, purple, blue, and green, per organicfacts.net. It is believed that each color type of the maca plant has its own health benefits.

Maca’s most beneficial part in terms of health is the fleshly-like hypocotyl. By including maca in your diet, you are tapping into a great resource a variety of vitamins that include B12, B1, B2, C, and E, per organicfacts.net. It is also rich in protein and contains a power-packed lineup of the trace elements iron, calcium, zinc, and magnesium. That combination of proteins and key nutrients has been linked to increases in energy, clearer thinking, bolstered sexual libido and other related benefits, 10 of which are summarized below: