What Is Lutein, and What Is It Used For? 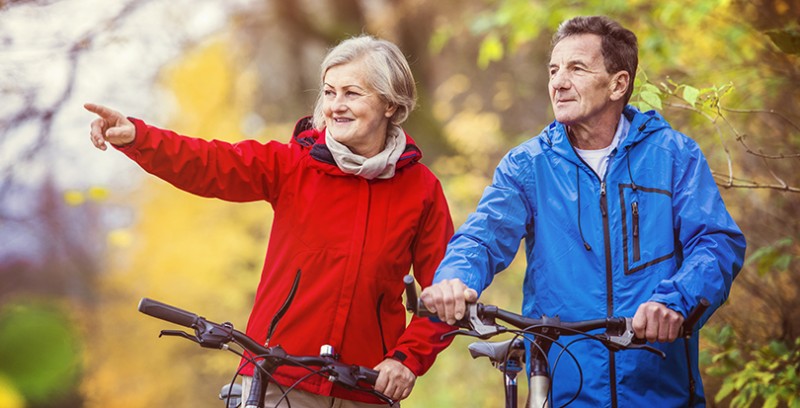 Lutein also goes by the nom de guerre of “the eye vitamin,” and, as they say, if the name fits, wear it. Lutein is a carotenoid vitamin and powerful antioxidant that is used in a number of products to help prevent eye diseases such as age-related macular degeneration (AMD), cataracts, and retinitis pigmentosa.

It has demonstrated effectiveness in terms of treatment for other health matters as well, such as those related to type 2 diabetes and heart disease, per webmd.com. That is how it has earned a reputation of versatility that plays well in the arena of nutritional supplements (lutein is used in some multivitamins as well, its supplemental source often being marigold flowers) and other types of health-inducing products.

Lutein has a structure that, except for a slight difference in the arrangement of atoms, is very similar to zeaxanthin, also a prominent carotenoid, per healthline.com. Both are pigments manufactured by plants that provide a yellowish to reddish tint to fruits and vegetables. Both also have demonstrated effectiveness in protecting your eyes from potential damage from free radicals, a topic that was discussed in a recent blog here about antioxidants.

As discussed in that earlier blog about antioxidants, free radicals can damage your cells. That can prematurely age you if you’re not consistently countering the free radicals with an antioxidant-rich diet and doctor-monitored (or at least a discussion with your physician) use of antioxidant supplements. Free radicals running rampant in your body can result in the advancement of chronic diseases such as heart disease, cancer, type 2 diabetes, and Alzheimer’s disease.

Per healthline.com, what lutein can do when put into action in your body is protect your proteins, fats, and DNA from harm waiting to be induced by stressors. It also assists in the recycling of the antioxidant glutathione. Finally, the antioxidant characteristics of lutein (and let’s not forget zeaxanthin) can diminish the negative effects of LDL (“bad”) cholesterol, effectively reducing arterial buildup of plaque and in the process lowering your risk of contracting heart disease.

One more thing about lutein the antioxidant and free radicals; simply, lutein can protect your eyes from free radical damage. How is this so? What do free radicals have to do with your eyes? Well, your eyes are often exposed to light (of course!) and oxygen. Both of which have been linked to the manufacture of potentially damaging oxygen free radicals. Lutein, along with zeaxanthin, help “cancel out” free radicals, as healthline.com puts it, so that those types of free radicals are unable to harm the cells of your eyes.

Lutein has also been shown to offer protection to your skin from the sun’s UV rays. It’s believed to protect your eyes from harmful blue light, which is included in the spectrum of light that emanates form the sun as well as manmade devices such as blue light-emitting lamps.

Age-related macular degeneration (AMD) is a degenerative eye condition involving the central part of the retina (known as the macula) in which your central vision is distorted or lost. It occurs most commonly in the elderly, in which case it is referred to as AMD. Early signs of AMD usually include shadowy areas in your central vision or unusually fuzzy or distorted vision, per allaboutvision.com.

Per webmd.com, population studies have indicated that people who consume higher amounts of lutein in their diets have a lower risk of getting AMD. Note, though, that boosting one’s ingestion of lutein when they already have had a higher-than-usual intake of lutein doesn’t show the same improvement.

Research as a whole with lutein and AMD has produced mixed results, but lutein still gets a “possibly effective” rating from webmd.com, which is about as close as you will get for a “thumbs up” from the strictly-scientific website. It gives a similar assessment for lutein’s apparent effectiveness in lowering the risk of developing cataracts, citing research that taking lutein three times a week for up to two years can supposedly enhance vision in older people dealing with cataracts.

Lutein can be found in some nutritional supplements as well as a variety of foods, to include the following, per healthline.com: