What Is Lutein, and What Does It Do? 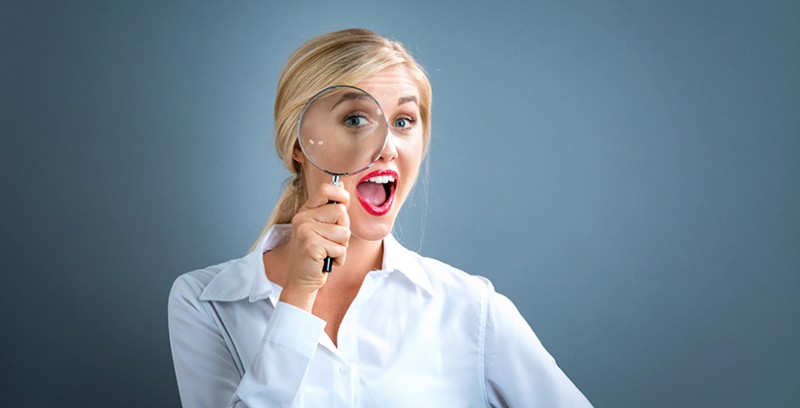 Lutein is a vitamin classified as a carotenoid and apparently with anti-inflammatory characteristics. It has often been referred to as “the eye vitamin” for its ability to prevent or at least slow the progress of eye-related diseases such as age-related macular degeneration (AMD) and cataracts.

How Does Lutein Work?

Per webmd.com, lutein is one of two carotenoids – zeaxanthin is the other – that comprises a color pigment in your eyes, from where it is believed to act as a light filter, guarding the tissues in your eyes from the potential damage of sunlight.

Carotenoids are nutrients available in a wide variety of foods, mostly fruits and vegetables, and which appear to possess antioxidant characteristics, per National Institutes of Health (NIH). Foods that are rich in lutein include egg yolks, broccoli, spinach, kale, corn, orange pepper, kiwi fruit, grapes, organic juiced, zucchini, and squash. So, eat up! Your body can not synthesize lutein on its own, which means you must acquire lutein from your food diet or through nutritional supplements.

Per draxe.com, it is believed that the lutein you consume, whether through foods or supplements, is quite easily transported throughout your body, most notably to the eyes’ macula and lens. It is estimated that there are more then 600 assorted types of carotenoids that exist in nature, of which only about 20 eventually make their way into your eyes. And of those 20, only lutein and zeaxanthin get deposited into the macular area of your eyes in abundant quantities.

Thanks to its antioxidant abilities, lutein can help thwart the free-radical damage caused by blue light or exposure to the sun, a poor diet, or other factors that boost the chances of developing age-related vision loss or disorders. This is important to know for the estimated 25 million people worldwide who suffer from AMD and/or cataracts, with AMD being the most frequent cause of blindness among older adults. This is especially true for adults over the age of 55 and living in industrialized Western nations – such as America.